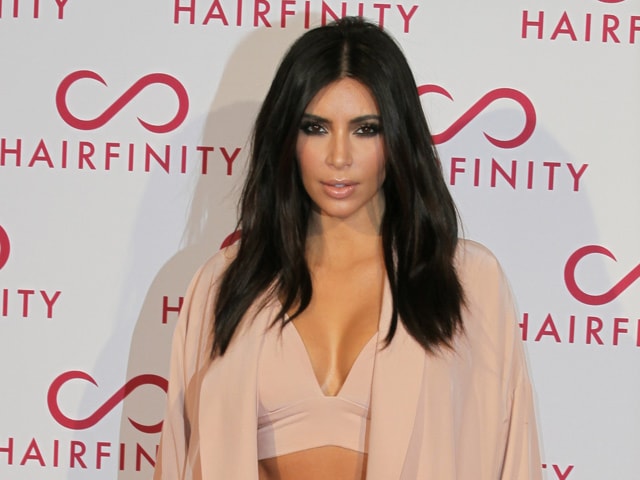 Kim clarifed rumours about her marriage and pregnancy on Twitter

Reality TV star Kim Kardashian has denied reports that she is pregnant. The 34-year-old took to social media Wednesday to "clear up some rumours" that have revolved around her in the recent past.

lets clear up some rumors before the new year.... I'm bored looking online and seriously don't know where they come up with this stuff!

No I'm not pregnant.

Kim and her partner Kanye West currently have a one-year-old daughter, North West, but have been rumoured to be expanding their brood. There have also been rumours about the couple's relationship strife, leading the Keeping Up With The Kardashians star to say:

Kanye & I are not having marriage problems. Were literally obsessed with each other!

She also went on to address the marriage life of her sister Kourtney with Scott Disick. "Scott did NOT buy a bachelor pad in Bev Hills. He is starting a new business venture buying homes & renovating them to re-sell," she said. Earlier, it was reported on Wednesday that Disick had purchased a $3.7 million bachelor pad in Beverly Hills.