Kichcha Sudeep, Who Lost 10 Kilos For A Role, Says Comments On Physical Transformation Were 'Embarrassing'

Sudeep said, "Salman Khan has been into fitness for a long time and if he can feel like that in Sultan then what I am? I did have my fears." 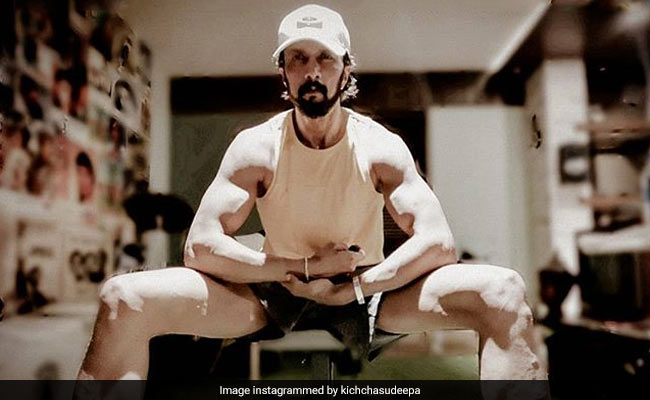 Kichcha Sudeep, who plays the antagonist in Salman Khan's Dabangg 3, says he lost 10 kilos for his upcoming film Pailwaan and said that the comments he received for his physical transformation, though good, were 'embarrassing.' Sudeep plays a boxer in Kannada film Pailwaan and he says he sports three looks in the movie. "Even though people are observing or talking about my look in the film in a good way but in the beginning, I did feel a bit embarrassed. This is worst then being dressed, you need to be perfect. The embarrassment was scary. Salman Khan has been into fitness for a long time and if he can feel like that in Sultan then what I am? I did have my fears. I was scared initially," Sudeep told PTI.

"It was a big challenge for me. I had to eat diet food, everything was calculated and measured. I have three looks in the film - bulky, lean and the transformation. I was 84-85 kg and I had to come down to 73-74 kg," he added.

To all those who inspired me,,,,THANKS

"Viewers across the country and globe are welcoming content from different languages. Earlier there used to be a problem of skin and accent but today it is not there. People have grown. There is a difference in their mentality. Now there is no divide of borders," he added.

Pailwaan, directed by S Krishna, is slated for September 12 release while Dabangg 3 will open in cinemas on December 12.