The film will simultaneously premiere on ZeePlex 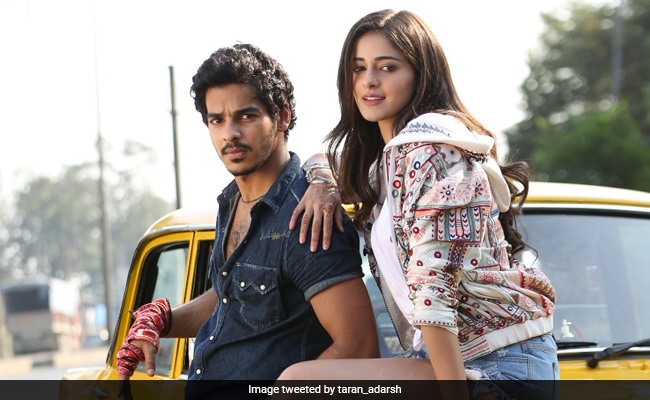 Ishaan Khatter and Ananya Panday in the film. (courtesy: taranadarsh)

RELEASING AT DRIVE IN THEATRES... #KhaaliPeeli - starring #IshaanKhatter and #AnanyaPanday - to release at Drive In theatres in #Gurugram and #Bengaluru... The film will simultaneously premiere on Zee Plex on 2 Oct 2020. pic.twitter.com/F6OG4n0ak5

Meanwhile, Khaali Peeli,  which is slated to release on October 2, will stream on OTT platform ZeePlex. The film showcases the journey of a taxi driver named Blackie (Ishaan Khatter), who is released from jail after serving time for "committing a half murder" and a dancer (Ananya Panday), who runs away after stealing some money, They meet in Blackie's taxi. The makers released the film's trailer a few days ago and they described it as a "mad ride." Check out the trailer of Khaali Peeli here: