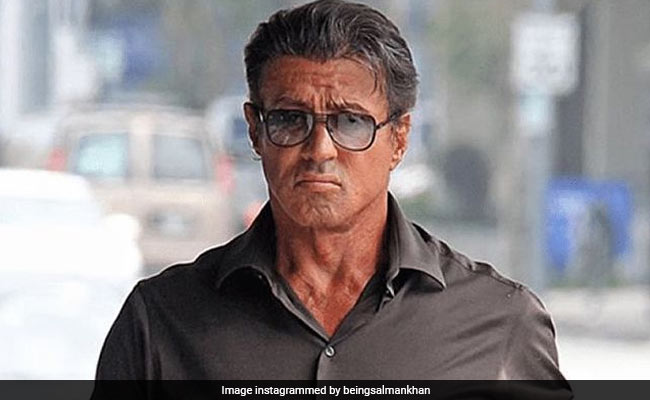 For Sylvester Stallone, age is just a number. There aren't many who can perform action sequences and stunts like him. He was last seen in Rambo: Last Blood and garnered a whole lot of praise for his combat scenes in the film. Sylvester Stallone is known for his performances and action scenes in movies like Rocky, Creed, Rambo: First Blood Part II and Lock Up.

He was last seen in Radhe: Your Most Wanted Bhai. In Radhe, Salman Khan played the role of a police officer, a character he has played in Dabangg film series and will also portray in his upcoming film Antim: The Final Truth.

Salman Khan will also be seen in Kick 2.