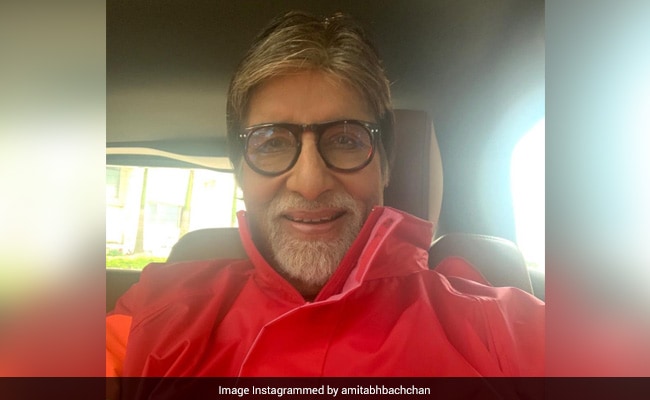 On Monday morning, Mumbai came to a halt after a massive power outage in several parts of the city. Amitabh Bachchan, who is known for his prompt tweets, was the first celebrity to share an update on Twitter. Mr Bachchan said he connected to the Internet via dongle to get in touch with his fans for a quick word. Asking everyone to stay calm and have patience, Big B tweeted: "Entire city in power outage... somehow managing this message... keep calm all shall be well." Several suburban trains on the central line and the western line were affected because of the power failure and so were traffic signals in various parts of the city. However, train services were fully operational by afternoon.

On an ROFL note, Abhishek Bachchan reminded us that it's 2020 and anything can happen:

Power cut in several parts of Mumbai was reported a little after 10 am on Monday, soon after which, the power supplier - Brihanmumbai Electric Supply and Transport (BEST) - clarified in a tweet: "The electric supply is interrupted due to TATA's incoming electric supply failure. Inconveniences is regretted."

Maharashtra Energy Minister Nitin Raut shed light on the matter and said: "Due to a technical glitch in Circuit 2 of the Kalva-Padghe powerhouse, the regions between Thane and Mumbai are facing a power cut." In a tweet at 11:35 am, he added: "It will be restored in approximately an hour."

Mumbai-Thane-Kalyan power failure is being attended to.
Kalwa- padgha transmissions line got tripped,
hence Thane- Palghar, New Mumbai power is off. Consequently, cascading the power failure to Mumbai-Thane & Mumbai suburban city.
It will be restored in approximately an hour.

Amitabh Bachchan celebrated his 78th birthday on Sunday. The actor has a massive fan following on social media - he addresses his army of virtual fans as his "Extended family." Big B routinely connects with his fans on his official blog on Tumblr, writing about his highlights of the day. Mr Bachchan is currently hosting the 12th season of Kaun Banega Crorepati. His list of upcoming films include Chehre, Brahmastra and Jhund.