Keanu Reeves Is Back In Action-Packed John Wick: Chapter 2 Trailer 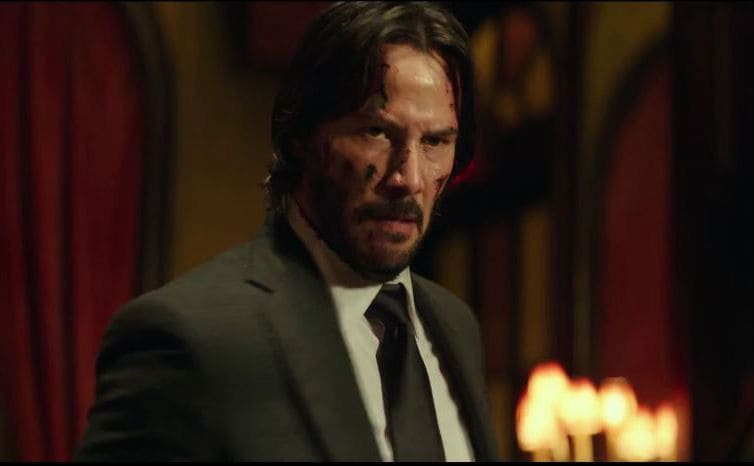 A still from the trailer of John Wick: Chapter 2

New Delhi: The hit-man is back. In the sequel to the 2014 sleeper hit, Keanu Reeves returns as John Wick. In the trailer that was launched on Saturday at the fan-studded New York Comic Con, the assassin may look a bit older and wiser, but he's equally lethal. And guess what, he's back from retirement and even has a little pooch this time.

Even though the trailer doesn't give much away about the story, this action-packed and bloody-to-the-core first look at Chapter 2 takes John from New York to Rome. The basic aim, however, remains the same, some of the 'world's deadliest killers' are going to now be the victims.

Apart from Keanu who returns from the original, we have staples Ian McShane, Lance Reddick and John Legiozamo, while actress Ruby Rose, and stars Franco Nero, Peter Stormare and Laurence Fishburne are new to the franchise. Rapper Common makes a smart special appearance.

Promoted
Listen to the latest songs, only on JioSaavn.com
Here's the trailer: