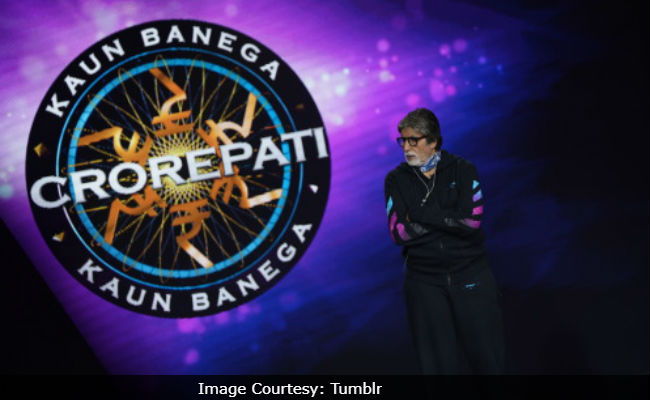 Amitabh Bachchan is excited to be back on the sets of the television quiz show Kaun Banega Crorepati season 10 and his recent blog post is proof. On Tuesday, Mr Bachchan, who has begun rehearsing for the show in Mumbai, shared multiple pictures from the sets of the show. An excited Mr Bachchan wrote in his blog: "Back to the lights and hot seats and the eager contestants of this season's KBC." The 75-year-old actor also acknowledged the show's crew and wrote: "The masters of the show always backing up with the expertise of the master of the game... Babu... giving personal attention and support." 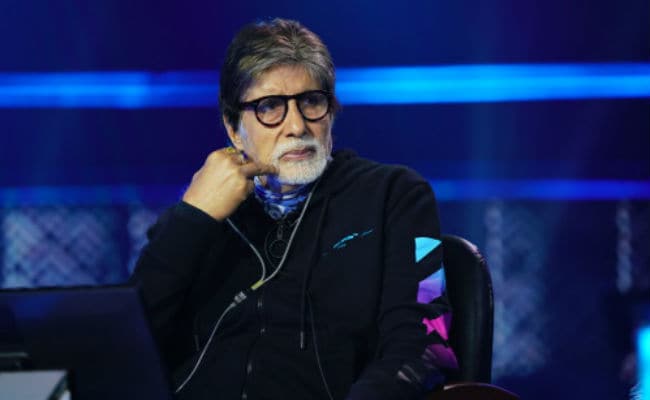 After finishing the shoot, Mr Bachchan shared a picture of himself on his way home and added, "One and over... Back to the familiar walls of home until tomorrow, when there shall be more effort made and greater rehearsals .. it's the need of the hour." 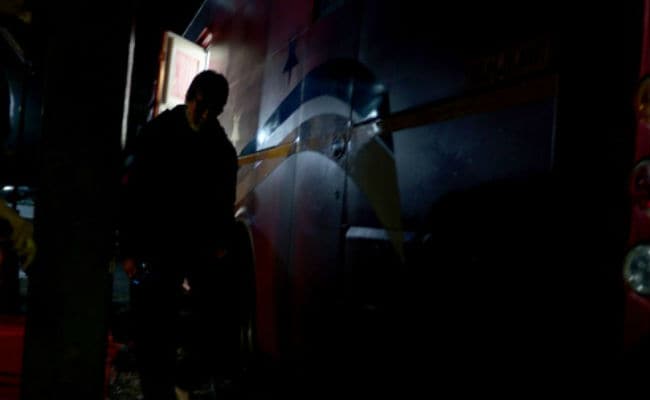 The promo of Kaun Banega Crorepati released in July on social media. The promo has collaboratively been directed by Nitesh Tiwari (director of Dangal) and Ashwiny Iyer ( who directed Bareilly Ki Barfi). The promo was released on Sony Entertainment Television's official Facebook page and it was mentioned that this time the show will celebrate common man's undying spirit behind struggle.

This is the tenth season of Kaun Banega Crorepati. This year the tagline of the show is "Kab Tak Rokoge." As of now , the show's air date hasn't been revealed but the promo did mention that the show will be aired soon.