Katrina Kaif is an Afghan Jalebi in New Phantom Song 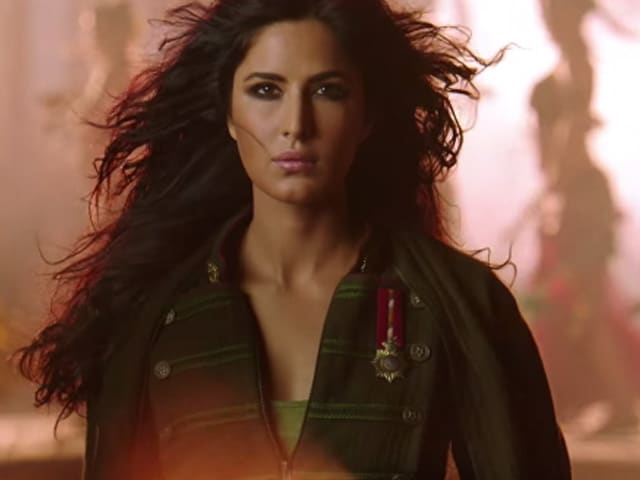 A still from the song Afghan Jalebi.

Afghan Jalebi will definitely cause you a deja vu, as the set strangely resembles that of Kabir and Katrina's previous collaboration Ek Tha Tiger's Masha Allah. The atmosphere too!

Nevertheless, if you are expecting Katrina to repeat a Masha Allah here, then that's not what is really going to happen. This time she's got ultimate rugged swag up her sleeve.

Amitabh Bhattacharya, yet again justifies his lyrics as Katrina definitely looks much more than an Afghan Jalebi in this one!

Phantom revolves around global terrorism and is based on the 26/11 Mumbai attacks of 2008. It is slated to release on August 28.