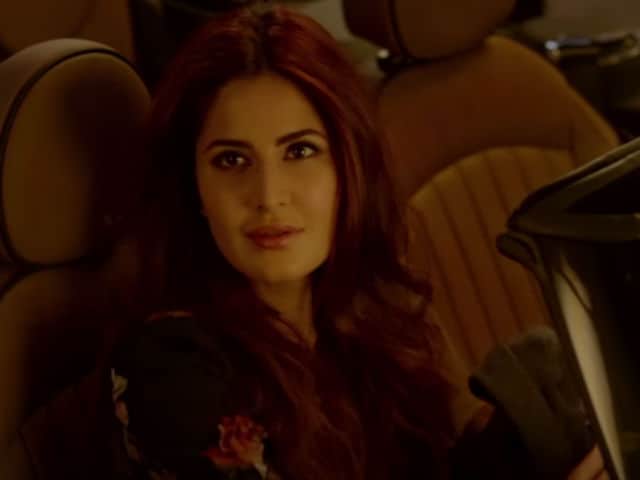 New Delhi: Filmmaker Abhishek Kapoor said that Katrina Kaif approached him for a role in Fitoor.

Set in Kashmir, Fitoor is based on Charles Dickens' novel Great Expectations.

"Before I started casting for Fitoor, Katrina did reach out to me. She heard that I am making this film based on the book, and she had read it in her school. She wanted to be a part of it. She is perfect for the role as she is very beautiful and she is also aspirational like her character in the film," Abhishek told PTI.

"Katrina has never attempted a film like Fitoor. So, it was also a challenge for me. It was interesting to see how it would turn out with Tabu and Aditya Roy Kapur. It was an exciting experience for me," added Abhishek.

Abhishek, who directed the 2008 film Rock On!!, said that the story of Fitoor will appeal to the Indian audiences.

"I have not tried love as a genre and this is a classic tale of love. It just talks about love in a totally different context. I find it very fascinating and I thought that if I set this in India, it would appeal to our audience," said Abhishek.

"As a child, I have grown up watching most romantic films set in Kashmir. Those movies left a mark on me. Then, for a couple of decades nobody shot in Kashmir. It is a very special place and isn't like any other hill station. The beauty of Kashmir is not real, not a fantasy but surreal. The film's story is also like that. The characters in it, are kind of lost in time and Kashmir has that air about it," added Abhishek.

Abhishek also said that he kept the theme of the novel intact.

"Havisham's character doesn't make you feel the pain she went through after her lover left her at the altar on the day of her wedding in the novel. I have not made a caricature. I have tried to make her dilemma and problems far more believable. The film is about real emotions and the effect of heartbreak just doesn't go away. There is a lot more bitterness to that and you pass this negativity on others," he said. (Also Read: Katrina Kaif Will Take Your Breath Away in Fitoor Song Pashmina)