Kate Winslet to Star in Woody Allen's Next Film 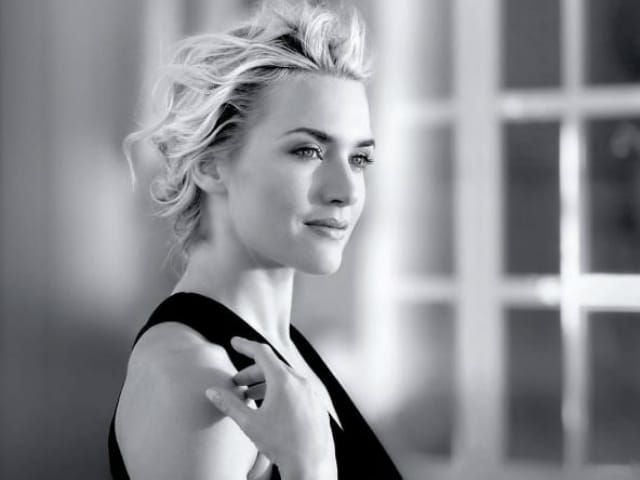 Mr Allen, 80, is writing, directing and producing the yet-untitled movie. The plot details are being kept under wraps, reported Variety. Letty Aronson and Edward Walson are co-producing the film.

In her career spanning over two decades Ms Winslet, 40, has never worked with Cafe Society director before this movie.

The actress has just wrapped production on New Line's Collateral Beauty, co-starring Will Smith. She has also recently joined the cast of The Mountain Between Us which also stars Idris Elba.