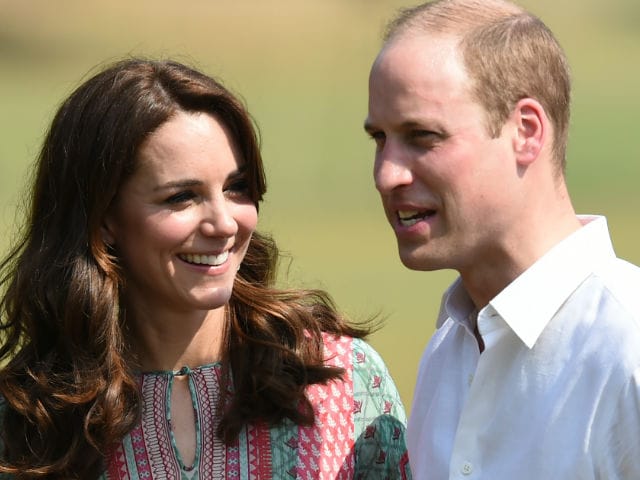 New Delhi: The stage is set for one of this year's grand gala evening where Bollywood's creme de la creme will rub shoulders with the British Royals. Actors Shah Rukh Khan, Aishwarya Rai Bachchan, Rishi Kapoor and others will meet the royal couple Prince William and his wife Kate Middleton at Mumbai's Taj Mahal Palace Hotel and here's what the venue looks like:

The Ballroom is all dressed up for the Charity Dinner. What an evening it promises to be! #RoyalVisitIndiapic.twitter.com/Ap6MiOBXDp

Former cricketer Sachin Tendulkar and his wife Anjali were one the early birds on the red carpet:

The Duke and the Duchess of Cambridge, as they are formally called, earlier played a cricket match at a charity event which also featured Sachin. Kate wore an Anita Dongre tunic for the match and Howzat: 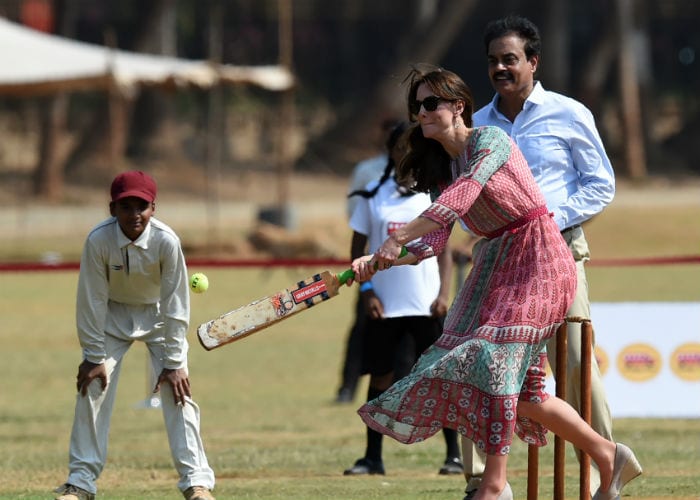 Image courtesy: AFP
Kate and Will's India trip started on April 10 with a visit to the Taj Memorial, which remembers those who lost their lives in the 26/11 terror attacks in the city. (Also Read: Will Shah Rukh Make a Dubsmash Video With William, Kate? Find Out Here)

The Duke & Duchess arrive @TajMahalMumbai and lay a wreath to remember the terror attacks of 2008 #RoyalVisitIndiapic.twitter.com/8M6JYIOvFr

Prince William and Kate are on a seven-day tour of India and Bhutan, aimed at building up strong bonds with the two countries.