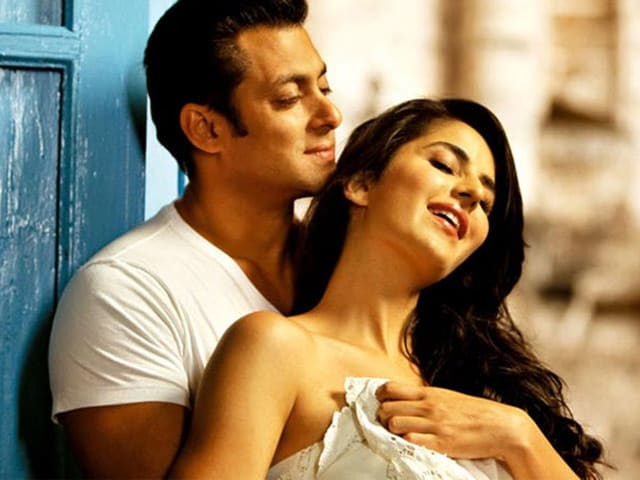 New Delhi: Filming in Kashmir has moved actor Salman Khan to eloquence on Twitter. The Bajrangi Bhaijaan star ended a 20-day silence with a series of tweets about the Valley, which included this:

Katrina Kaif, who recently finished shooting her film Fitoor in Kashmir, is rumoured to have dated Salman in the past.

Salman has been finishing up director Kabir Khan's Hindu-Muslim love story Bajrangi Bhaijaan in Sonmarg and Zoji La. At a press conference on Sunday, he said he was in love with the state and had wanted to shoot Dabangg there.

In his tweets today, he said that if you've seen nothing if you haven't seen Kashmir.

Promoted
Listen to the latest songs, only on JioSaavn.com
Salman Khan has resumed shooting after the Bombay High Court suspended his five-year jail sentence in the 2002 hit-and-run case.

Bajrangi Bhaijaan is the first of the 49-year-old actor's two films this year and will release in July.