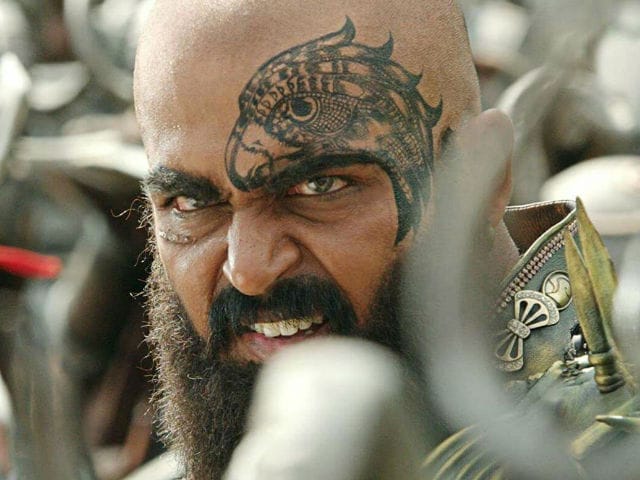 Chennai: The first look poster of Karthi-starrer Tamil period horror-thriller Kaashmora, which was unveiled on Thursday, has caught the attention of audiences for the actor's portrayal of a tyrant.

The 39-year-old actor also tweeted the first look posters. Have a look:

"In the period portion, Karthi will be seen playing a tyrant and it's for this role he shaved his head to sport a menacing look. He will be seen in this character for about 30 minutes in the film," a source from the film's unit told IANS.

"It's unlike any role he's played so far in his career. He essays three characters in the film - Kaashmora and Rajnayak. The makers have decided to keep the third character a secret. The film is based on black magic and there are also portions of comedy, romance and action," he added.

One of the highlights of Kaashmora will be its war sequence.

"The war portion featuring 300 junior artists has been shot extravagantly. It will match up the standard set by Baahubali," he added.

The makers are planning to release the teaser in the second week of September, while the film is set to hit the screens this Diwali.