Kareena Kapoor Takes Son Taimur Along To Cast Her Vote 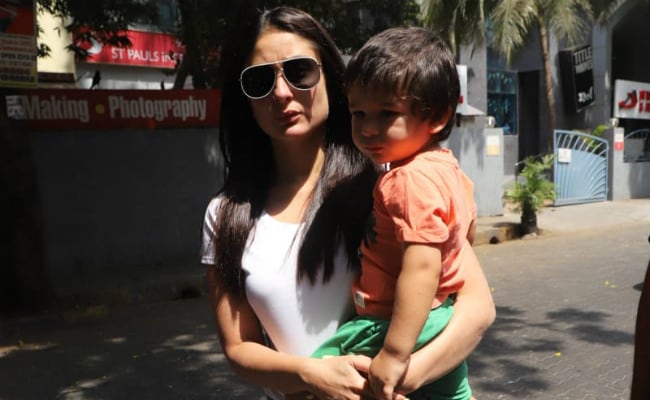 Actress Kareena Kapoor Khan stepped out to vote on Monday morning with her two-year-old son Taimur Ali Khan in tow.

Kareena held Taimur in her arms as she walked towards the polling booth.

The style icon kept her fashion simple yet chic. She sported a classic white t-shirt teamed with torn jeans and sunglasses. She chose to leave her hair open.

Taimur was cute in an orange t-shirt teamed with green shorts for his outing on a day when Mumbai was busy voting. 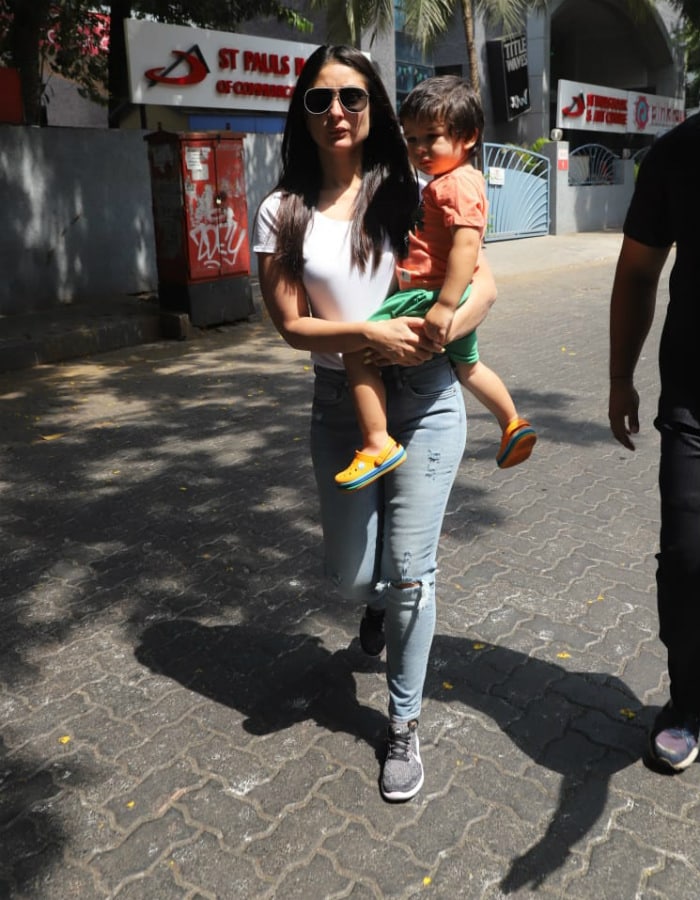 After voting, Kareena also flashed her inked finger to the paparazzi. 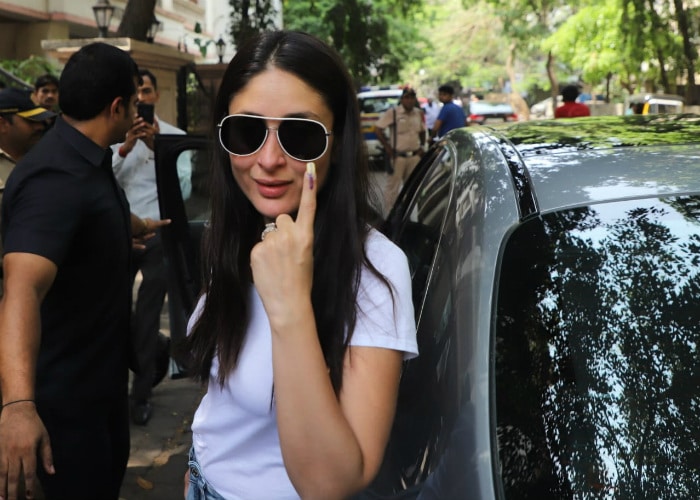 On the work front, Kareena has just wrapped up shooting for Good News, which also stars Akshay Kumar, Diljit Dosanjh and Kiara Advani.

She will also be seen in Takht, a period film by Karan Johar. It also stars Ranveer Singh, Anil Kapoor, Alia Bhatt, Vicky Kaushal, Bhumi Pednekar and Janhvi Kapoor among many others.