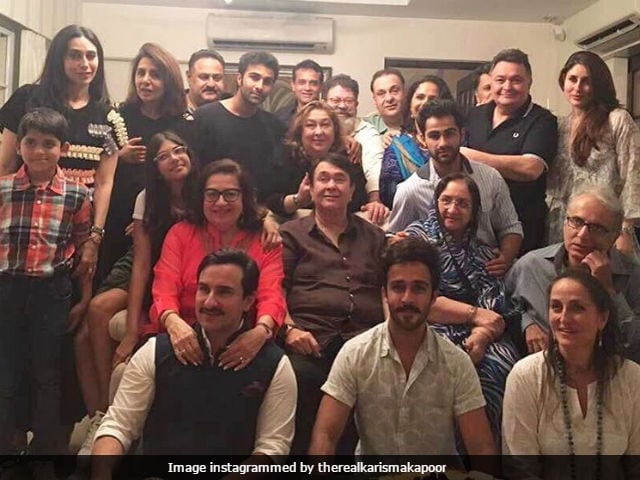 New Delhi: Babita Kapoor is celebrating her 70th birthday today and the entire Kapoor family got together last night to usher in her special day. Babita's daughters Kareena and Karisma Kapoor along with Saif Ali Khan, Neetu and Rishi Kapoor were part of the grand celebrations that took place at her residence. Newly-turned parents Kareena Kapoor and Saif Ali Khan made a grand entry at the venue minus their son, Taimur. The 36-year-old actress looked gorgeous in a frilly grey gown while Saif looked charming in a white shirt paired with blue jeans and a vest. The couple happily posed for the cameras before entering the venue.

See the pics of the grand birthday bash below 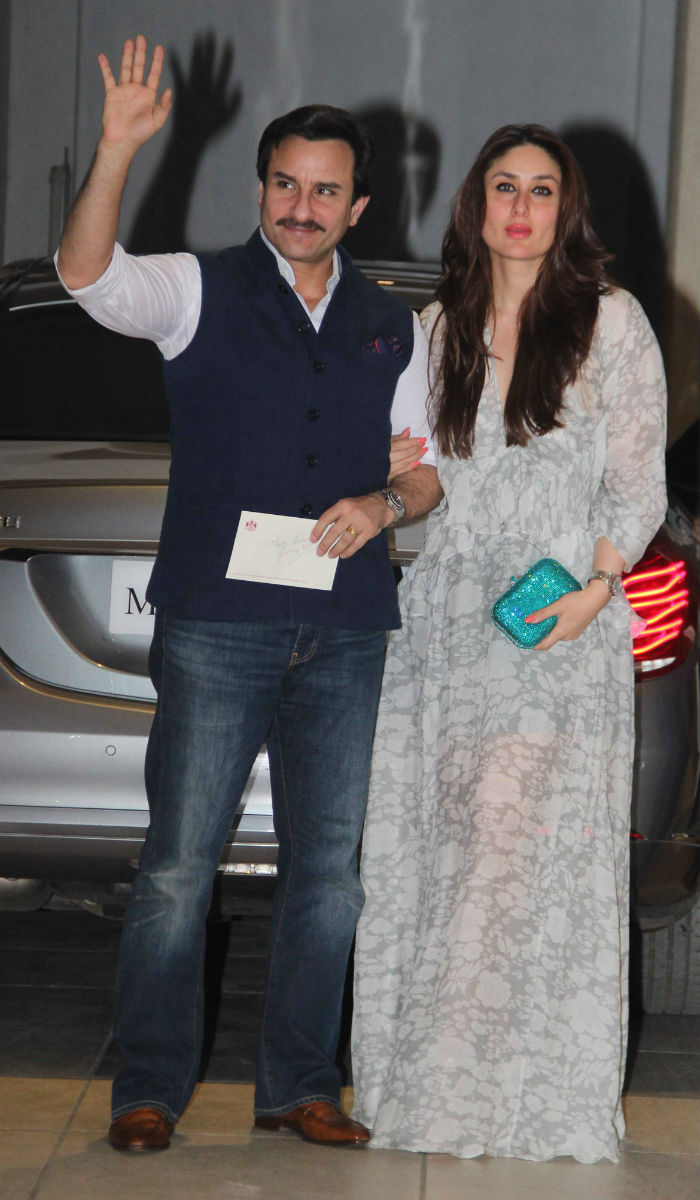 Kareena Kapoor and Saif Ali Khan smiled for the cameras 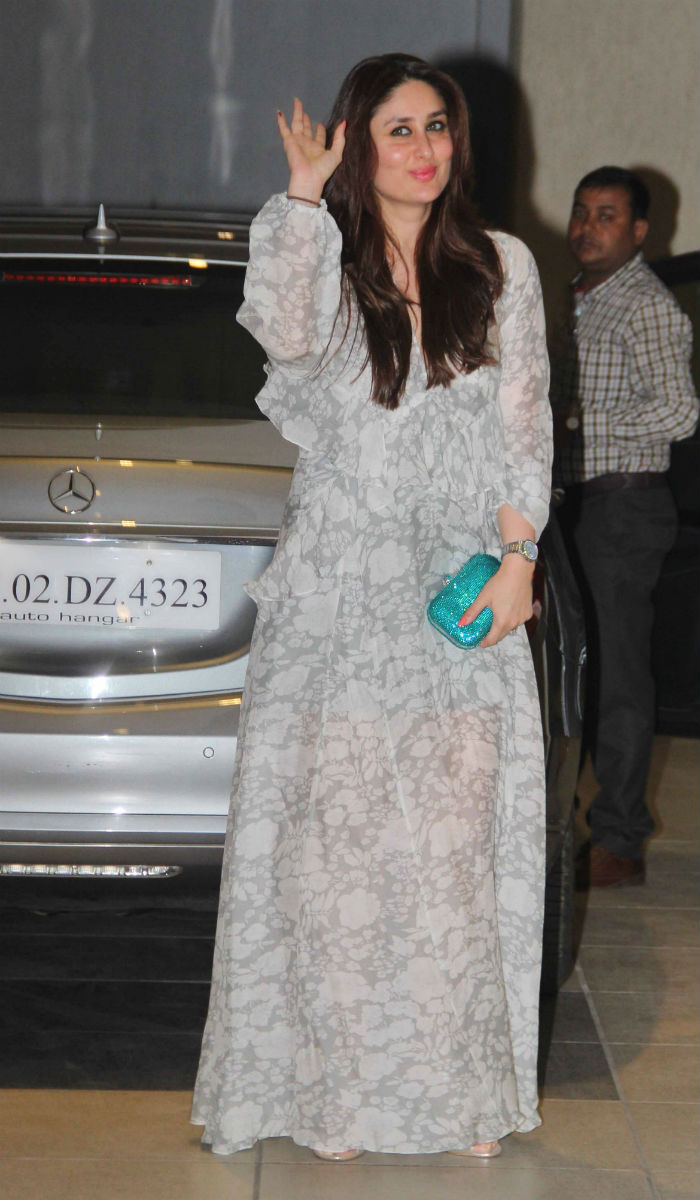 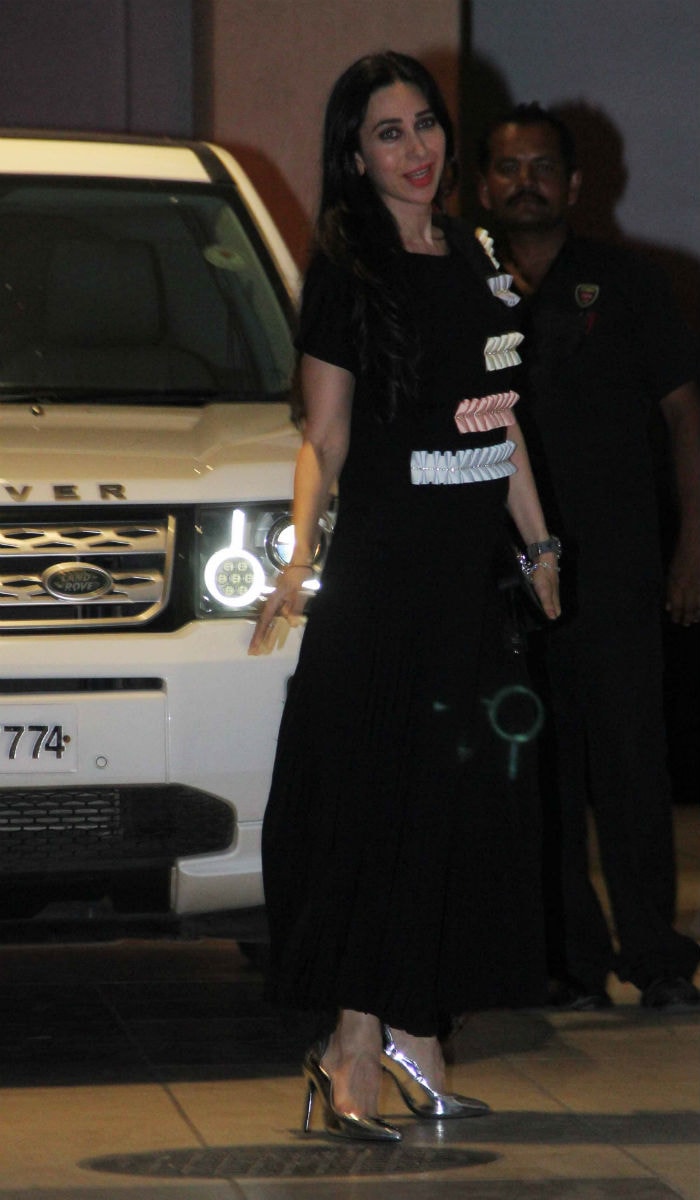 Karisma Kapoor, who looked beautiful in an all-black outfit, also posted a few pictures on social media giving us a sneak peek into Babita's birthday celebrations. The 42-year-old actress was accompanied by her kids Samaira Kapoor and Kiaan Raj Kapoor. 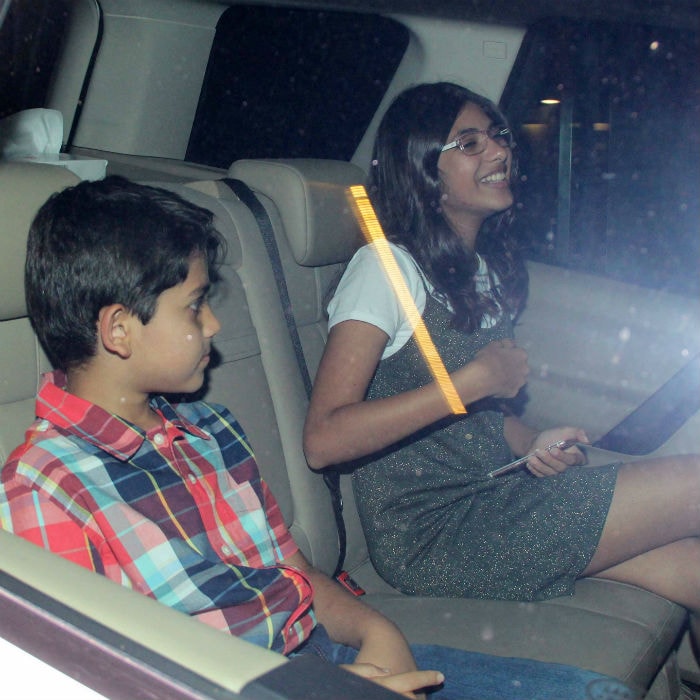 Here's a look at the pictures shared by Karisma Kapoor:

Promoted
Listen to the latest songs, only on JioSaavn.com
Among others who were a part of the birthday bash held last night were - Babita's husband Randhir Kapoor, Rishi Kapoor, Neetu Kapoor, Raj Kapoor's daughter Reema Jain along with husband Manoj and son Armaan. Ranbir Kapoor, who is currently busy shooting for Sanjay Dutt's biopic, was missing from the scene. 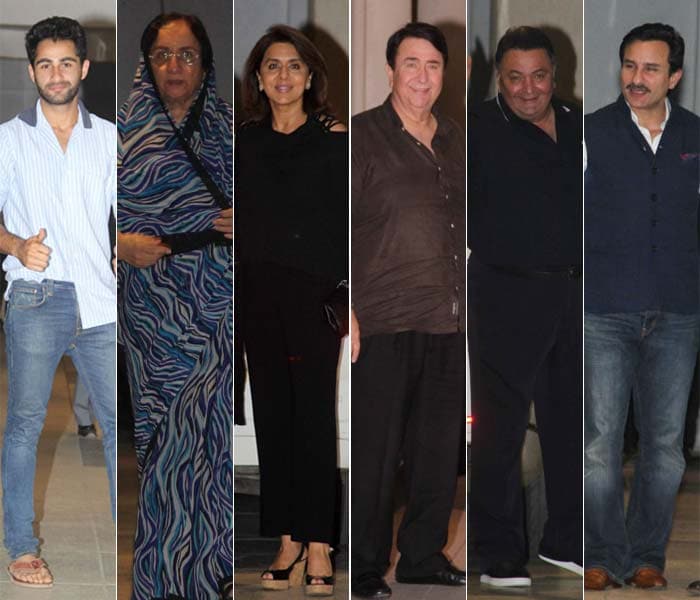 Babita Kapoor, who started her acting career with 1966 movie Dus Lakh, starred in 19 films including Farz(1967), Haseena Maan Jayegi (1968) and Kismat(1968). She retired from acting after her marriage to Randhir Kapoor in 1971.