Kareena Kapoor Khan Is In London. Her Tashan Is Off The Charts 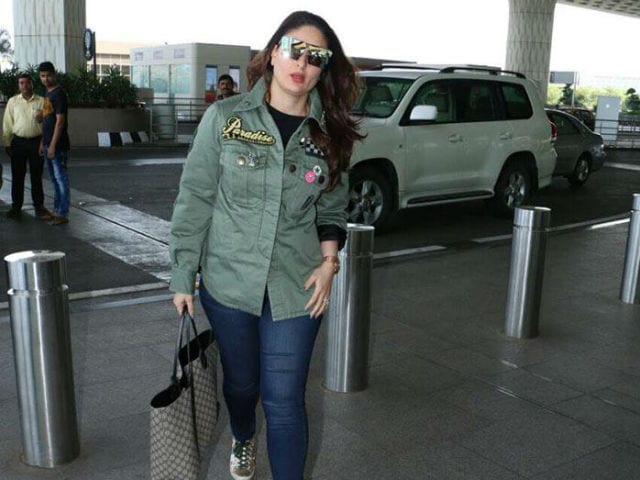 New Delhi: Actress Kareena Kapoor Khan, who gave birth to her and Saif Ali Khan's first child Taimur Ali Khan, in December last year, is back to work. Few days ago, the 36-year-old actress flew to London and is now chilling with her Bollywood friends there. Pictures of Kareena have been shared on social media, which prove that the actress is having an awesome time in London. The Jab We Met actress' Tashan is just off the charts. In the pictures, Kareena has been photographed with Rhea Kapoor, fashion designers Faraz Manan and Sandeep Khosla. Mr Manan shared a picture on Instagram with Kareena and she looks ravishing in black.

Here are some pictures of Kareena. Check them out.

Kareena will start shooting for her next project Veere Di Wedding from next month. It will be her first film after the maternity break. Veere Di Wedding is produced by Rhea Kapoor and also stars Sonam Kapoor and Swara Bhaskar. Rhea was in London to celebrate her mother Sunita Kapoor's birthday.

Sunita Kapoor shared a happy We Are Family picture on Instagram with the Kapoors.

Promoted
Listen to the latest songs, only on JioSaavn.com
Also, the mother-son duo was spotted on a late night drive. 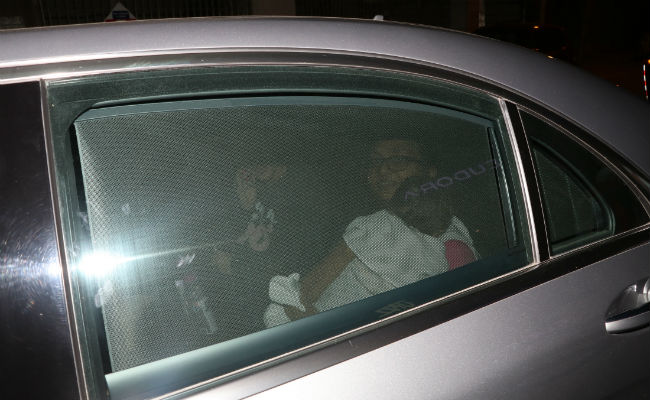 Taimur and Kareena photographed together

Kareena Kapoor Khan married actor Saif Ali Khan in 2012 after a courtship of five years. They first met on the sets of Tashan. Saif, who is divorced from actress Amrita Singh, has two children - daughter Sara, 23, and son Ibrahim, 15 - from his first marriage.