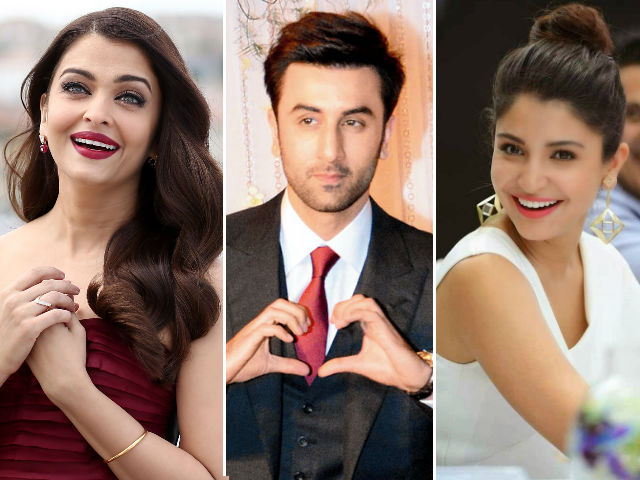 New Delhi: Dharma Productions' next offering, Ae Dil Hai Mushkil, will mark Karan Johar's return to direction after four years - his last being Student of The Year in 2012. The filmmaker has an almost impeccable track record at the box-office, which makes his sixth film as director, one of the most awaited of the year.

So, fans can rejoice now that it's official - the teaser of the film starring Ranbir Kapoor, Aishwarya Rai Bachchan and Anushka Sharma, will be unveiled in exactly a week's time - August 30, 2016. The news, that had until now only been rumoured, was confirmed by Karan on Twitter on Tuesday morning.

The filmmaker has just wrapped up the Dream Team tour alongside prodigies Sidharth Malhotra, Varun Dhawan and Alia Bhatt, actors Parineeti Chopra, Aditya Roy Kapur, Katrina Kaif and rapper Badshah, and will be back just in time to begin promotions.

Ae Dil Hai Mushkil is rumoured to be a remake of the 1977 Yash Chopra film Doosra Aadmi which had Rishi Kapoor, Raakhee, Neetu Singh and Shashi Kapoor in lead roles, and will be a love triangle between Ranbir, Aishwarya and Anushka. Fawad Khan will also feature in a pivotal role and rumours are rife that Shah Rukh Khan has been roped in for an extended cameo.

Ae Dil Hai Mushkil is scheduled to release on October 28, 2016 where it will clash with Ajay Devgn's Shivaay on Diwali weekend.