Karan Johar Turns 50 With A Little Help From His Friends: Gauri Khan And Others At Midnight Party

Karan Johar hosted a get together ahead of his 50th birthday 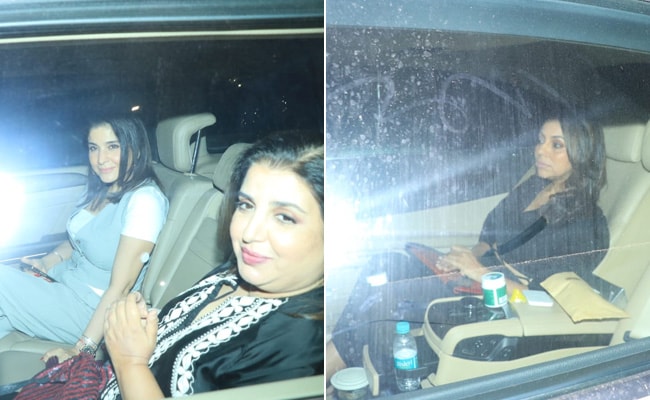 New Delhi: Karan Johar has turned a year older today (May 25), and ahead of his 50th birthday party, the actor hosted a get together at his house in Bandra. The party was attended by his close friends, including Shah Rukh Khan's wife, Gauri Khan, Farah Khan, Ayan Mukerji, Apoorva Mehta, Maheep Kapoor, Sohail Khan's ex-wife, Seema Kiran Sajdeh, and others. The ace filmmaker will be hosting a grand party today at Yash Raj Studios to celebrate his golden jubilee, and the theme is black and bling.

Also, Karan Johar's residence was decorated with golden balloons with "Happy Birthday KJo" and "50 & Fabulous" written on it. 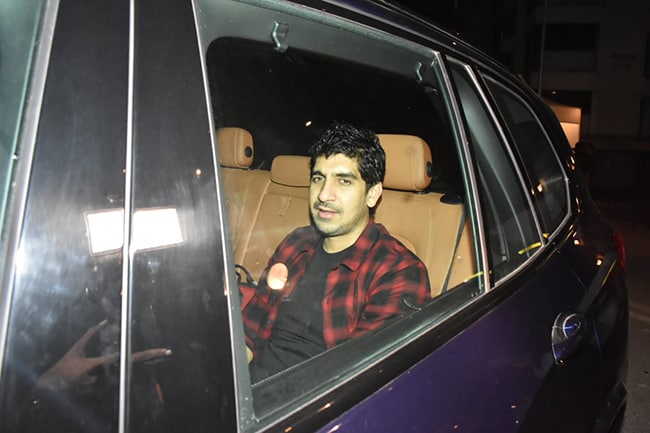 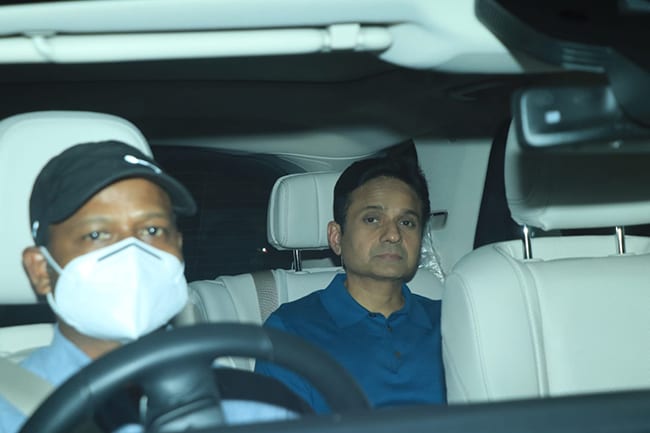 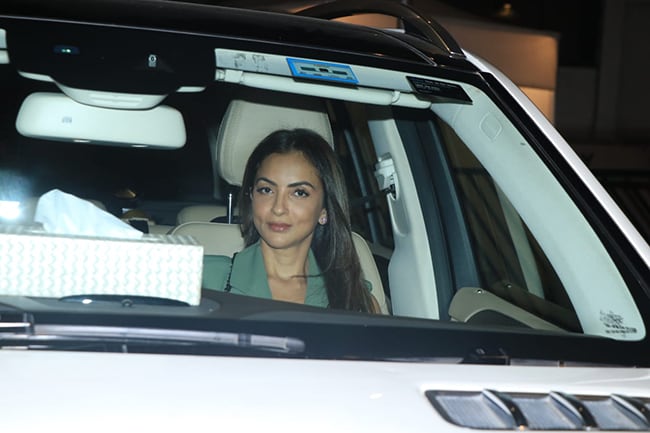 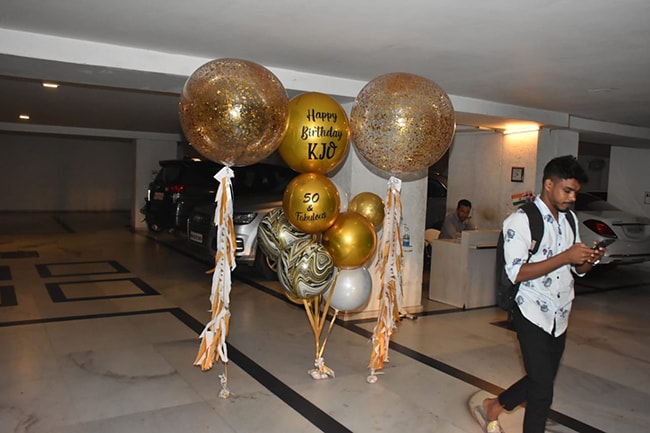 The entrance of Karan Johar decorated with balloons.

Meanwhile, Karan Johar will be hosting a themed party and has appointed filmmaker Amrita Mahal to design the entire set for his grand birthday bash. All the top names from the film industry are expected to celebrate the big day with Karan Johar. For the uninitiated, Amrita worked with Karan on creating the sets of films like Kalank, Yeh Jawaani Hai Deewani, Brahmastra and Rocky Aur Rani Ki Prem Kahani.

On the work front, Karan Johar is making his comeback as a director with Rocky Aur Rani Ki Prem Kahani, starring Ranveer Singh, Alia Bhatt, Dharmendra, Jaya Bachchan and Shabana Azmi. The film is slated to release next year in February.