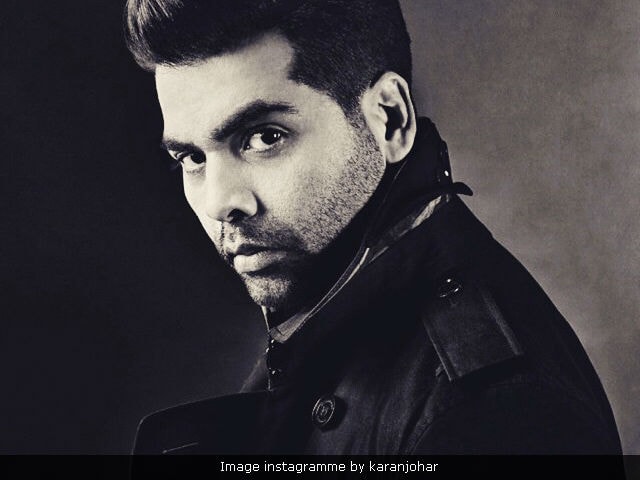 New Delhi: Filmmaker Karan Johar had the most epic response when actor-author Suhel Seth said that he's 'Kangana Ranaut' in reply to the filmmaker's question 'Who are you?' reports news agency PTI. Karan Johar, 44 and Suhel Seth launched Ustad Amjad Ali Khan's book Master on Masters at an event in Mumbai and had a conversation which left the audience in splits. When Karan thanked Mr Seth for complimenting him, the Zindagi Na Milegi Dobara actor said: "I don't believe in politics of hatred. I believe affection has a much more charming virtue." In reply, Karan asked, "I have three words to ask - who are you?" Mr Seth said, "Kangana." Karan laughed and added, "Really? Then I am going to run out of here," reports PTI. 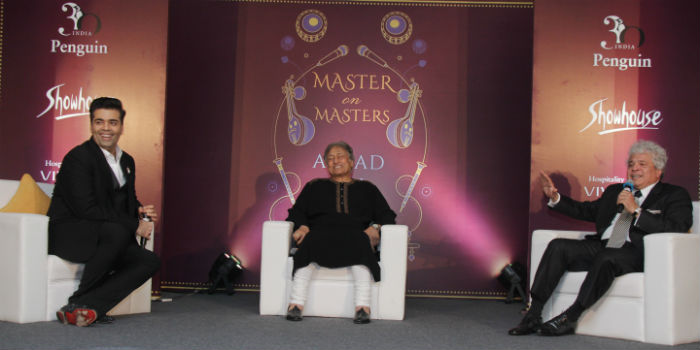 It seems Karan Johar is done with the debate on nepotism. In his column Karan Affairs for NDTV.com, the 44-year-old filmmaker defended his comments on "nepotism in Bollywood," a hotly debated topic which resurfaced after his old video (in which confesses he's 'guilty of nepotism') went viral earlier this week. "Everywhere I go, the word nepotism chases me. I run, but it finds me!" he wrote.

In his column Karan also said: "We're not NGOs! We are businesses with bottom lines and budgets. And tomorrow if I want to launch Shah Rukh Khan's son because he's Shah Rukh Khan's son and I believe I can gain from it, why won't I? I run a company, it's a balance of commerce and art, and both matter."

Promoted
Listen to the latest songs, only on JioSaavn.com
The oft-debated topic restarted when Kangana Ranaut branded KJo as the "flagbearer of nepotism" in Bollywood on his talk show Koffee With Karan in February. A few weeks later Karan Johar said that he's done with Kangana playing the 'woman and victim card.'