Kapil Sharma returns to television with a new show, a day before he is expected to host a wedding reception in Mumbai in December 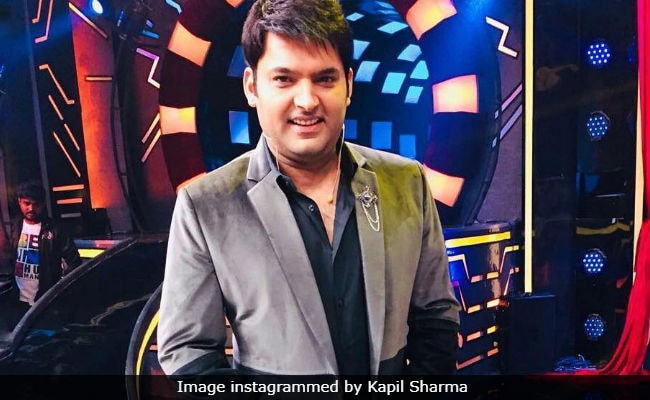 A date has been set for Kapil Sharma's return to television. As per a Mumbai Mirror report, Kapil Sharma will be back on the small screen starting December 23, a day before the comedian is expected to host a wedding reception in Mumbai. Kapil Sharma has reportedly recruited Kiku Sharda, Sumona Chakravarti, Chandan Prabhakar and Bharti Singh for his show, along with rival comedian Krushna Abhishek. A source told Mumbai Mirror that the show's format will be similar to Comedy Nights With Kapil and the construction of a new set in Mumbai's Film City Studio is underway. "The set will have houses and a market place where the various characters will interact," the source added.

The Mumbai Mirror report also stated that Kapil's effort to resurrect his career is backed by Salman Khan. However, Kapil reportedly wants Shah Rukh Khan to open his new show, and with the release of Zero scheduled a week after the show's premiere, it is a possibility.

Salman Khan is also trying to mend Kapil's bond with Sunil Grover, who stars in Bharat. Sunil Grover and Kapil Sharma parted ways after a mid-air fight while returning from a show in 2017. After several attempts to reunite, the former colleagues severed ties and Sunil swore never to work with Kapil Sharma again.

Kapil Sharma's show went south after the controversy. The actor later revealed he also became an alcoholic at that time (he later spend some weeks in a rehabilitation centre too). Kapil cancelled shooting at the nth hour citing health issues and finally the channel pulled the curtains on the show.

Meanwhile, apart from his return to television, Kapil Sharma will marry his longtime girlfriend Ginni Chatrath in December. The couple will get married on December 12 in her hometown Jalandhar, which will apparently be followed by a reception in Amritsar on December 14 and then in Mumbai reportedly on December 24.