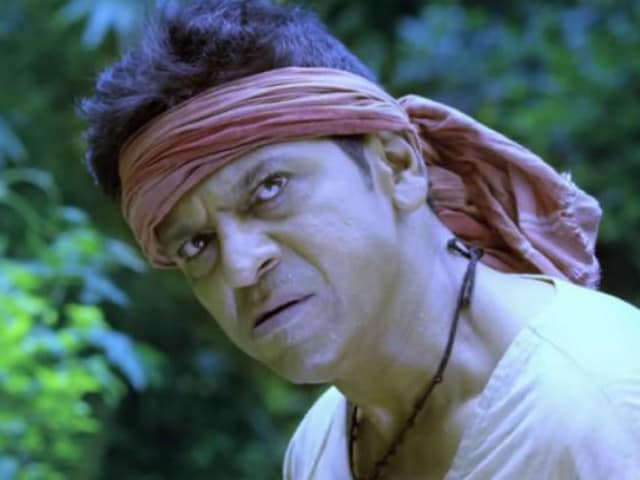 Shivraj Kumar in a still from Killing Veerappan.

Bengaluru: Kannada actor Shivraj Kumar is 'fine and healthy' and has been shifted from Cardiac Care Unit (CCU) to the deluxe ward at a hospital in Bengaluru, a source said. (Also Read: Kannada Actor Shivraj Kumar Hospitalised After Chest Pain)

The 54-year-old star was admitted to the hospital after he complained of chest pain on August 6.

"He's perfectly fine and healthy. Following medical checks like angiogram and electrocardiogram, he was kept under observation in the Cardiac Care Unit on Tuesday. He has now been shifted to the VIP room in the deluxe ward," a source told IANS.

The source added that the actor will be kept under observation for the next two days in Mallya Hospital, in Bengaluru.

Shivraj Kumar, who is the son of legendary Kannada actor Rajkumar, has been shooting for Ram Gopal Varma's bilingual film Killing Veerappan.