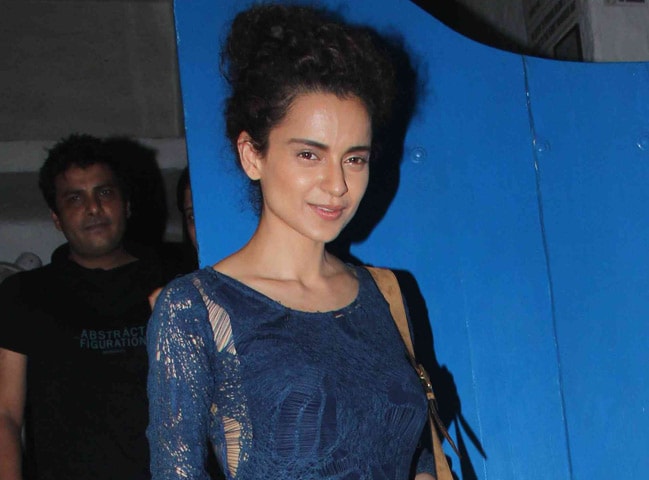 New Delhi: Actress Kangana Ranaut could be starring opposite Hugh Grant next year, rumour has it. After notching up a triumph as Rani from Rajouri, Kangana will play a real life queen in a biopic of Rani Lakshmi Bai that's being made by Ketan Mehta.

The grapevine says that makers hope to cast Hugh Grant no less, star of British comedies such as Four Weddings And A Funeral and Notting Hill, as Lakshmi Bai's nemesis General Hugh Rose. Rani Lakshmi Bai was one of the leading figures of the Revolt of 1857, defending Jhansi against the forces of the General who stormed the city in April 1858.

For her role as Lakshmi Bai, Kangana will reportedly be training in sword-fighting and horse-riding. The biopic is the second of Ketan Mehta's films about the 1857 Mutiny, after 2005's Mangal Pandey: The Rising which starred Aamir Khan.

The biopic begins filming next year.