Kangana Ranaut 'Loved' the Script of Ritesh Batra's Next 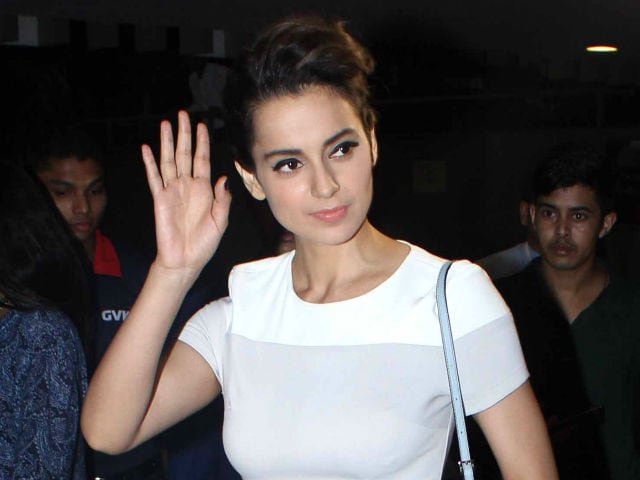 Mumbai: Actress Kangana Ranaut will reportedly do Ritesh Batra's film next year. She is said to have "loved the script" narrated by The Lunchbox director.

According to a source close to the actress, Kangana will do Ritesh's film in March after she wraps Jhansi Ki Rani.

"She loved the script that Ritesh narrated to her and is really looking forward to it," added the source.

There are also reports that she will be seen with actor Irrfan Khan in the film though the actor recently said that he has had no discussion with Ritesh or Kangana about joining the film.

When asked whether she will do the film if Irrfan also joins the cast of the project, the source said she is "Really excited about the script and she doesn't get into casting decisions. She would rather leave them to her directors."