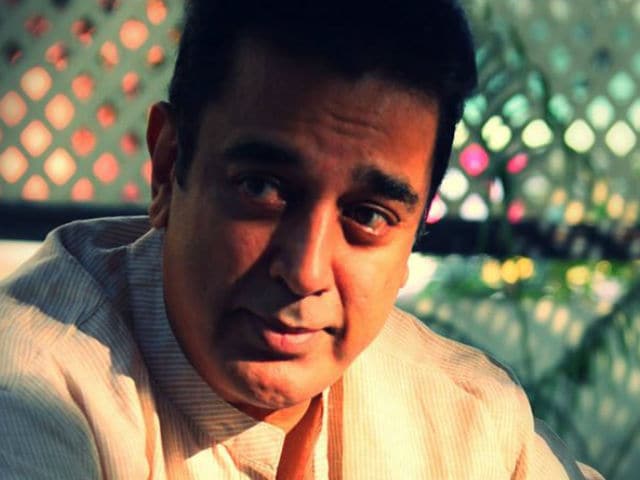 This image was posted on Facebook by Kamal Haasan .

Off to LA with 3 bound scripts. US team awaits with sighs of relief. Anymore delay would have ruined all plans. All is well ..for now ;-)

The film will be directed by Rajeev Kumar and is the spin-off of a popular character Balram Naidu from Mr Haasan's 2010 Tamil film Dasavatharam.

The Telugu and Tamil versions are titled Sabaash Naidu while the Hindi version is titled Sabaash Kundu.In the film, Shruti will play Mr Haasan's daughter while Akshara Haasan will assist Rajeev Kumar.

Scheduled to release on December 1 in all the three languages, the film has music by maestro Ilaiyaraaja.