Kabir Singh box office collection: It is the fastest film to collect Rs 200 crore this year 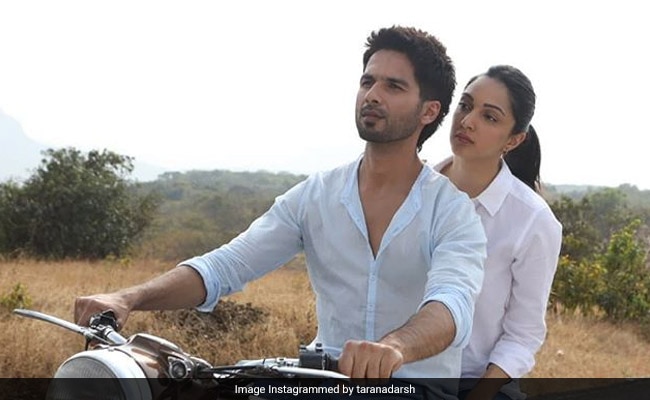 Shahid Kapoor's latest film Kabir Singh struck box office gold by collecting over Rs 200 crore in 13 days, reported trade analyst Taran Adarsh. It is the fastest film to collect the 200 crore bounty this year beating Salman Khan's Bharat (by a day) and Vicky Kaushal's sleeper hit Uri: The Surgical Strike, which achieved the feat in 28 days. Taran Adarsh tweeted: "Kabir Singh is 200 not out... Hits double century at the box office but shows no signs of fatigue... Total India business is Rs 206.48 crore." In a separate tweet, Taran Adarsh listed all the benchmarks achieved by the film so far.

Take a look at the updated box office report card of Kabir Singh:

Kabir Singh is the remake of Telugu film Arjun Reddy and it narrates the story of an orthopedic surgeon, who embarks on a self-destructive journey after his girlfriend marries the man of her father's choice. Shahid Kapoor plays the surgeon, who is battling alcoholism, substance abuse and has anger management issues.

Kabir Singh was panned by film critics when it released two week ago and it was widely called a 'misogynistic' and 'violent' film. Despite poor reviews, Kabir Singh made big bucks the ticket window. Its spectacular performance has affected the business of critically-acclaimed Article 15, which released last week.