Of the two films, Kabir Khan will helm a movie titled The Zookeeper while the other titled Love in Beijing will be directed by Siddharth Anand 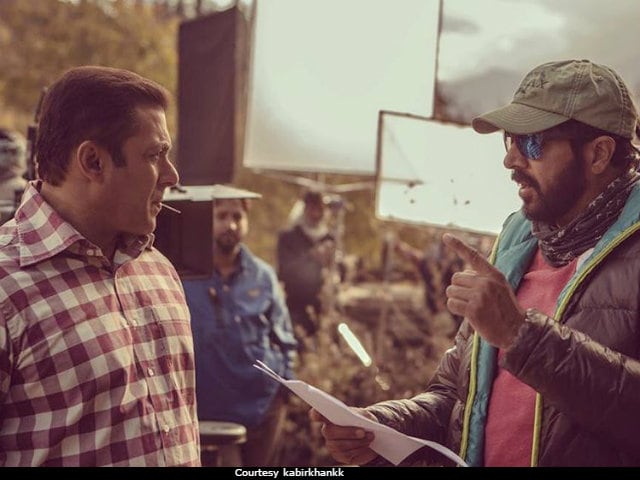 New Delhi: Kabir Khan and Siddharth Anand have come on board to direct two Indo-Sino films, one each, in collaboration with Chinese production houses, reported news agency PTI. Of the two films, Kabir Khan will helm a movie titled The Zookeeper while the other titled Love in Beijing will be directed by Siddharth Anand, PTI quoted Variety as reporting. Mr Anand and Mr Khan's Indo-Sino projects will be produced by Eros International's production wing Trinity Pictures, stated the PTI report. Trinity is actually collaborating with Chinese production houses Peacock Mountain Culture and Media and Huaxia Film Distribution for the two new films.

Mr Khan's The Zookeeper is an adventure drama of sorts and follows the story of a zookeeper who travels the distance between Indian to China in order to return India with a lost Panda. Kabir Khan's film will be made on a budget of $ 25 million and the ensemble cast will feature superstars from both India and China. The Zookeper will extensively be shot in the Chinese city Chengdu.

Here are details about Love in Beijing, which will be directed by Mr Anand. The film is expected to be a romantic comedy, in which a Chinese character falls in love with an Indian. This movie has a slightly lesser budget of $ 15 million.

The scripts of the films have also been developed in collaboration between Trinity and the Chinese production houses. "The original stories were developed by the Trinity Pictures Writers' Room, creative teams from both Trinity Pictures and the Chinese film companies worked closely on the scripts to create storylines that blend Sino-Indian culture," Trinity said in a statement, reported PTI.