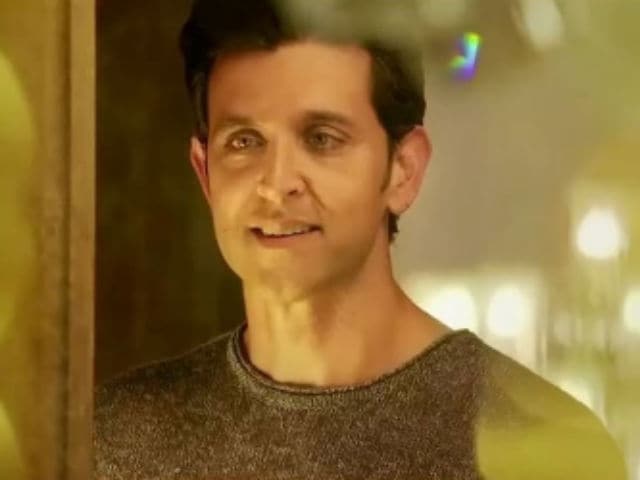 New Delhi: Hrithik Roshan's film Kaabil had what Box Office India has described as a 'poor' Monday, making Rs 4 crore on its sixth day. The film's current total stands at Rs 58 crore, reports Box Office India, which forecasts a dismal second week for the film despite no big film release planned for this Friday. Kaabil's day-wise break-up as stated by Box Office India is: Rs 8 crore on Wednesday, Rs 15.5 crore on Thursday (which was a holiday), Rs 7.5 crore on Friday, Rs 10.75 crore on Saturday, Rs 12.25 crore on Sunday and Rs 4 crore on Monday, its lowest day in terms of earnings.

Film earnings generally drop by 50% on the first Monday, reports Box Office India, and in comparison Kaabil's 45% slide might be seen as relatively impressive - however, this is because the total last Friday was low in itself, says Box Office India. Shah Rukh Khan's film Raees, which released simultaneously, leads Kaabil by almost double the crores.

Promoted
Listen to the latest songs, only on JioSaavn.com
Kaabil opened on January 25, a day ahead of the Republic Day holiday weekend. The film received fair to middling reviews and Hrithik Roshan's performance as a visually-challenged man plotting revenge on those who raped his wife and drove her to suicide has been praised by critics.

Kaabil, directed by Sanjay Gupta and produced by Hrithik's father Rakesh Roshan, co-stars Yami Gautam as the wife of Hrithik's character. Brothers Ronit and Rohit Roy are cast as the villains of the piece. Actress Urvashi Rautela features in a remixed version of Amitabh Bachchan's Yaarana hit, Saara Zamana.