Julie Andrews on Lady Gaga: I Was Always a Fan, But Now We're Friends 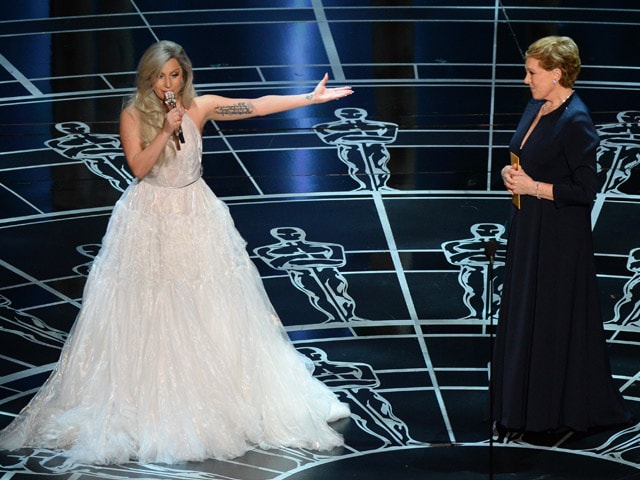 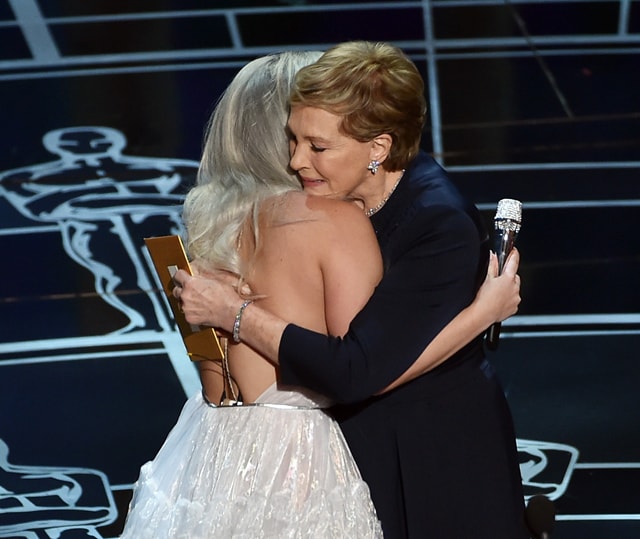 Image courtesy: AFP
"I was deeply honoured by the Academy's lovely tribute to The Sound of Music and especially touched by Lady Gaga's wonderful performance," she said.

"I have always been a fan, but last night we bonded and now I have a new friend," said the star.