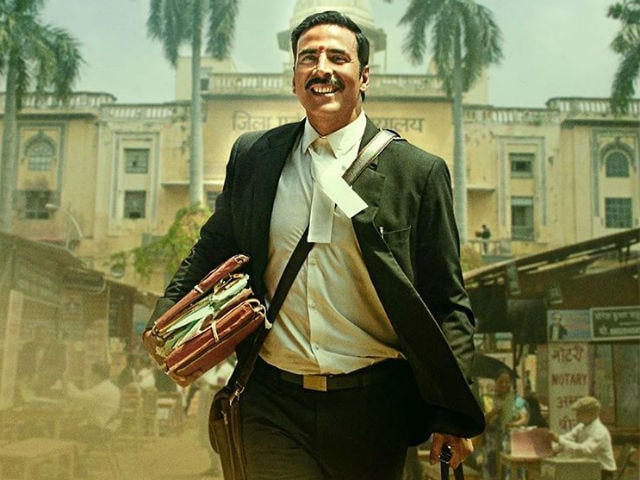 Watch the trailer of Jolly LLB 2:


In his review for NDTV Movies, Saibal Chatterjee gave Akshay Kumar's film three-star rating. He wrote, "Jolly LLB 2 does well not to take itself too seriously. It has the feel of a good-natured banter between friends rather than that of an inflated inquest conducted from a pedestal. Scintillating? No. Enjoyable? Absolutely."

Jolly LLB 2 opened to favourable reviews on Friday, February 10. Akshay's colleagues from B-Town, who watched the film were of the favour that the Rustom actor is a 'Jolly Good Fellow.'