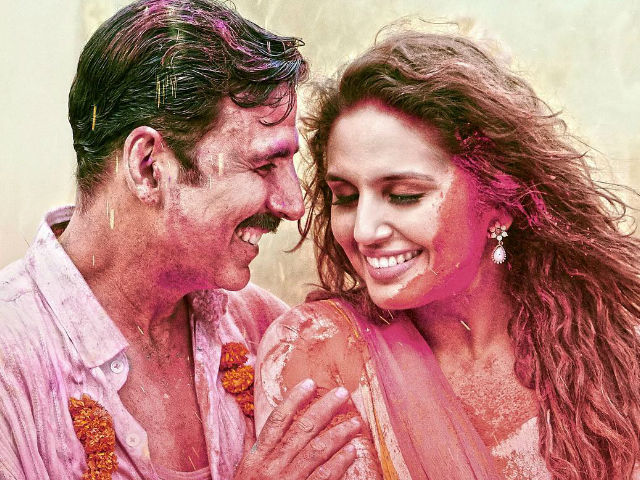 Jolly LLB 2 is also giving stiff completion to Rana Daggubati's The Ghazi Attack which released a week after Akshay's film.

Promoted
Listen to the latest songs, only on JioSaavn.com
Akshay Kumar is probably one of the busiest Bollywood stars today as this year he will also release Toilet: Ek Prem Katha with Bhumi Pednekar and Diwali bonanza, Shankar's 2.0 in which he plays antagonist opposite Rajinikanth. The film is a sequel to 2010 hit film Enthiran (released in Hindi as Robot).

Akshay has also signed up for R Balki's Padman co-starring Sonam Kapoor. The film will be produced by Akshay's wife Twinkle Khanna under Mrs FunnyBones Movies. Next year, Akshay will play lead role in a film co-produced by Karan Johar and Salman Khan.