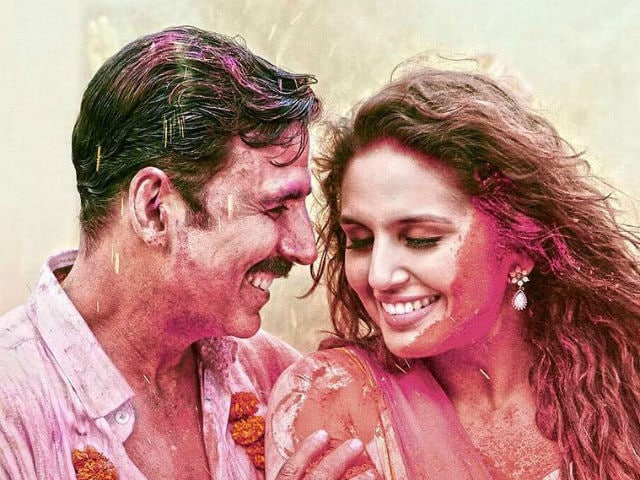 New Delhi: Actor Akshay Kumar who plays a lawyer in his upcoming film Jolly LLB 2 told news agency PTI that he is grateful to Arshad Warsi for 'showing him the way' to do the film. Jolly LLB 2 is a sequel to Arshad Warsi's 2011 sleeper hit of the same name. The Rustom actor said: "I am very grateful to Arshad to show me the way of doing a film like this. He made the way for me; he made things easy for me. He made this film very big and I hope that Jolly LLB 2 also turns out to be a good film." Arshad Warsi played the lead role in the original film but was replaced by Akshay Kumar in the sequel as the producers wanted a bigger star than him, Arshad had said earlier.

Akshay said he spoke to Arshad after coming on board for the Indian courtroom drama film. "I did speak to Arshad. He is not small (actor). He is my good friend. People just blow up things out of proportion," the actor told PTI.

Promoted
Listen to the latest songs, only on JioSaavn.com
Jolly LLB 2 is directed by Subhash Kapoor. The movie also features Huma Qureshi and Saurabh Shukla, who will reprise his role of a judge.