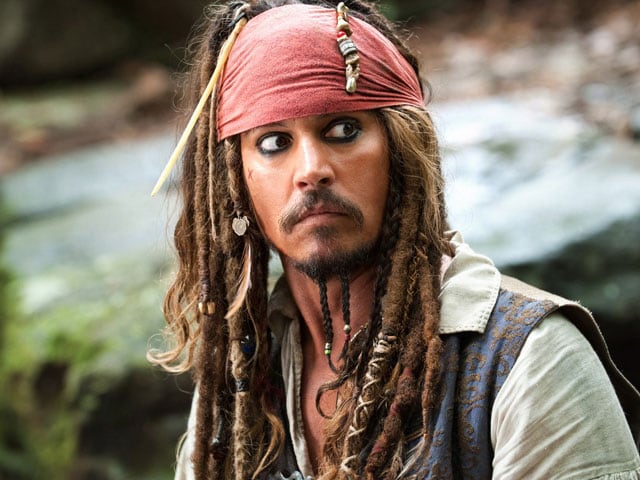 Johnny Depp will reportedly be flying to the US for surgery

Actor Johnny Depp has injured his hand while shooting for Pirates of the Caribbean: Dead Men Tell No Tales in Australia and will be flying to the US for surgery.

According to sources, production on the fifth installment of the Pirates of the Caribbean franchise, which began last month on Australia's Gold Coast, is not expected to be overly impacted by Johnny's injury and the release date is still set for July 7, 2017, reports hollywoodreporter.com.

Promoted
Listen to the latest songs, only on JioSaavn.com
The 51-year-old will reprise his role of Captain Jack Sparrow in the upcoming film, which will also star Brenton Thwaites, Kaya Scodelario, and Javier Bardem in pivotal roles.

Pirates of the Caribbean: Dead Men Tell No Tales is co-directed by Espen Sandberg and Joachim Ronning.