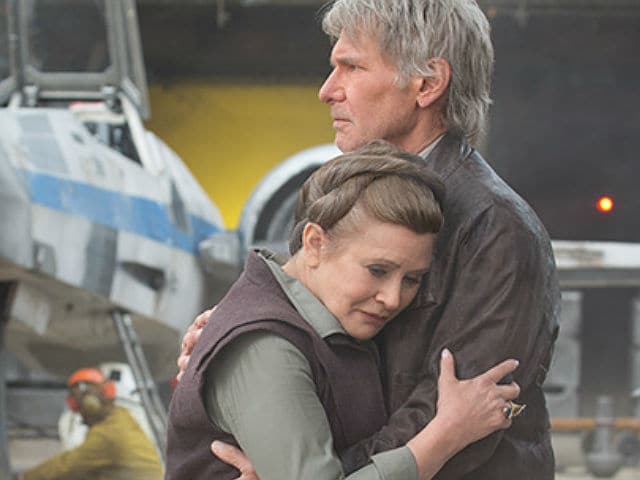 New Delhi: Filmmaker JJ Abrams says he regrets not directing Star Wars Episode VIII. The Star Wars: The Force Awakens filmmaker recently opened up about his feeling on giving up director duty of Star Wars Episode VIII to Ryan Johnson, reported Aceshowbiz. Rian Johnson has directed 2012 sci-fi thriller Looper, starring Bruce Willis, Joseph Gordon-Levitt and Emily Blunt. "I'd be lying if I said there weren't pangs of regret. Particularly when I realize I won't get to say 'Action!' to Daisy Ridley, or get to work with Mark Hamill in a scene where he gets to speak," said the 50-year-old director, who is now serving as an executive producer for Episode VIII.

Star Wars: The Force Awakens, the seventh movie in the 40-year-old franchise, became the highest grossing film of all times in the United States and Canada. It released after a mammoth marketing campaign to glowing reviews on December 25, last year.

Promoted
Listen to the latest songs, only on JioSaavn.com
Star Wars VIIIwill premiere on December 15, 2017, seven months later than originally planned. The movie is in pre-production and the filming reportedly started in February in London. Disney and Lucasfilm also plan to release a further instalment, Episode 9, on May 24, 2019.