Jimmy Shergill is an Angry Young Man in Shareek Trailer 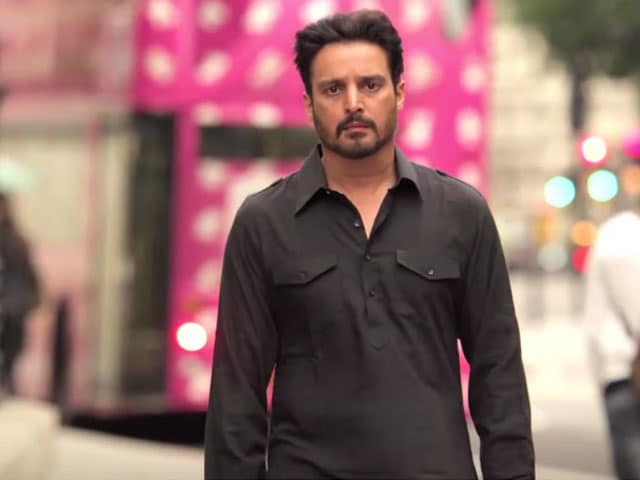 Jimmy Shergill in a still from Shareek.

Mumbai: The trailer of actor Jimmy Shergill's forthcoming Punjabi film Shareek has been released. The Bang Bang! actor plays a double role in the film.

Jimmy took to Twitter on September 17 to announce the release of the promo.

Directed by Navaniat Singh, the movie is scheduled to hit screens on October 22