Jessica Jones Season 2: All 13 Episodes To Have Women Directors 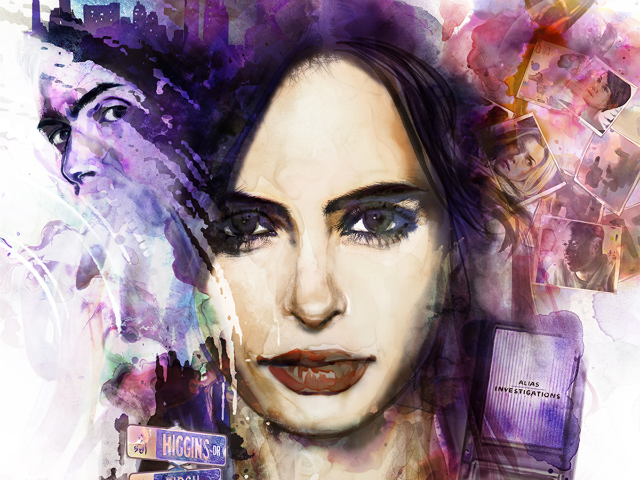 A poster of Marvel's Jessica Jones

Los Angeles: The second season of Jessica Jones will be having an all women directors team.

According to showrunner Melissa Rosenberg, all 13 episodes will be directed by women, reported Variety.

Maureen Ryan and Melissa made the announcement during a diversity discussion panel at the University of Southern California's journalism school.

"Nothing makes me more proud and emotional and excited," Jessica Jones star Krysten Ritter wrote in a now deleted response on Twitter.

Promoted
Listen to the latest songs, only on JioSaavn.com
"Yes! More women directors please. Proud our netflix/Marvel family are yet again leading the way!" he wrote.