Jennifer Winget's Bepannaah Has It All, She Says - 'Romance, Drama, Mystery, Thrill' 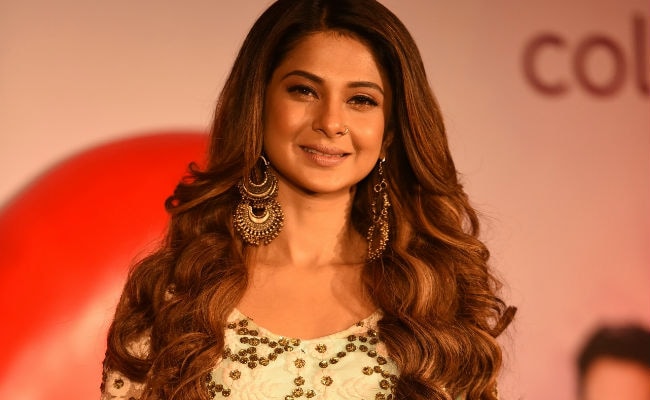 Jennifer Winget at an event in Mumbai.

New Delhi: Jennifer Winget, who was last seen in the television show Beyhadh, is all set to return to the small screen with Bepannaah. The actress told news agency IANS that it is an "intense story high on emotions." At an event to launch the show, Jennifer said: "It is a really intense story high on emotions, and it has everything - romance, drama, a bit of mystery and thrill too," reports IANS. Jennifer's co-star Sehban added: "All stories are till the 'happily ever after', and our story starts after that. Another thing that's new about this show is that you will be able to see relationships very closely and the show dives in deeper to give a true sense of the couple's love and hate relations."

In Beyhadh, Jennifer played the role of antagonist Maya, who was obsessed with Arjun (played by Kushal Tandon). The show aired for a year and gained high TRPs. Towards the end, the show's plot also mimicked the story of Gone Girl, where Maya faked her own death and framed her husband after he turned against her.

Bepannaah was announced months after Beyhadh ended but the show was delayed due to an accident on the sets. During the shoot, fire broke out on the sets of the show because of which a 20-year-old technician died. "It was beyond anyone's control and our condolences are with the family. It was something that we couldn't get out for a very long time. But I am very grateful to the firefighters that saved numerous other lives and I am grateful to everyone who supported us in this hard times," Jennifer said.

The show will air from March 19.