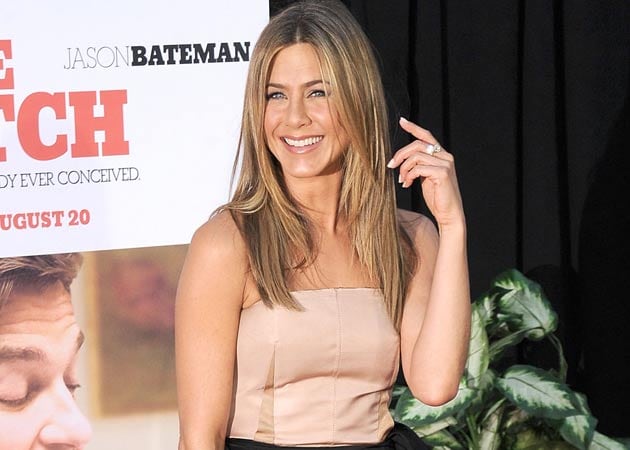 Actress Jennifer Aniston is rumoured to be three months pregnant with her and fiance Justin Theroux's first child.

The 45-year-old's friends believe she doesn't want to officially announce the news because she's worried about complications, reports femalefirst.co.uk.

"The buzz in Jen's inner circle is that she's nearly three months along, but doesn't want the news to come out until she knows for sure that the baby will be okay," said a source.

Promoted
Listen to the latest songs, only on JioSaavn.com
"Jen started having fertility treatments six months into the relationship. She knew the older she got, the harder it would be to get pregnant, so she had her eggs frozen," the source said.

"With regular attempts at in vitro fertilisation, she was hoping to get lucky, but she didn't dare think about it too much because of the chance for disappointment," added the source.