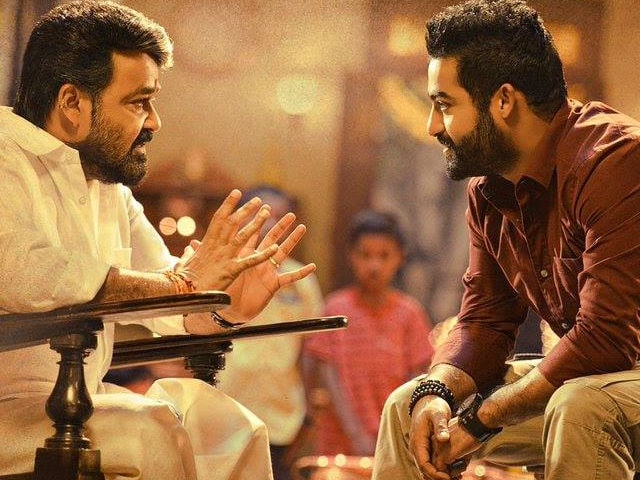 This image was posted on Facebook by Jr NTR

Chennai: Actor Jr NTR's Telugu action-drama Janatha Garage, which released on Thursday worldwide, collected an estimated Rs 21 crores from Andhra Pradesh and Telangana on the first day of its release.

"The film has registered an estimated share of Rs 21 crores from opening day in the two Telugu states. Despite rains in Hyderabad and a few other regions, audiences went in hordes to watch the NTR-starrer onscreen," trade analyst Trinath told IANS.

Janatha Garage, reportedly made on a budget of Rs 50 crores, has been directed by Koratala Siva.

According to Trinath, the film is headed for a very strong weekend. Janatha Garage

"The film is expected to gross over Rs 50 crores in the opening weekend. Since it released on a Thursday, it has very good chances of shining through the weekend at the box-office," he said.