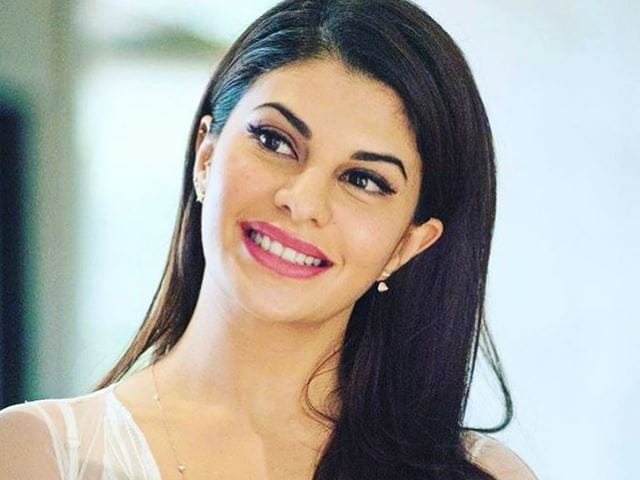 Mumbai: She made her big screen debut seven years ago and Jacqueline Fernandez says she is a much more confident actress today and feels ready to take up challenging roles.

The actress first appeared in Sujoy Ghosh's fantasy drama Aladin but it was Mohit Suri's psychological thriller Murder 2 which was her breakthrough role.

"I am a more confident actress today. The change is definitely inevitable. It needs to be there, you need to grow. So that's why I am looking forward to a lot more challenging roles today than ever before," Jacqueline told PTI.

The 31-year-old actress has worked in big films like Race 2, Brothers, Housefull 3 and the Salman Khan's Kick.

When asked if directors have not tapped her full potential as an actress, Jacqueline said, "Possibly yes. I don't know if directors haven't tapped into it but maybe, I wasn't ready before. Now I do feel ready to take on more challenging stuff. Earlier, I think I probably had not given enough (in my roles) because I wasn't ready for them."

The actress, who recently starred in Dishoom is set for her next, A Flying Jatt.

Jacqueline feels her perspective towards the craft of acting has changed and she is willing to contribute a lot more than what she used to earlier.

"Now, the kind of roles I do and the films I take on, I look at them in a different way. The perspective has definitely changed. I am enjoying the process. So from now on, I will give them a lot more so then it helps even the directors a lot," she said.

A Flying Jatt will feature Jacqueline as the love interest to Tiger Shroff's character of a superhero. The Remo D'Souza-directed superhero-action movie is scheduled to release on August 25.