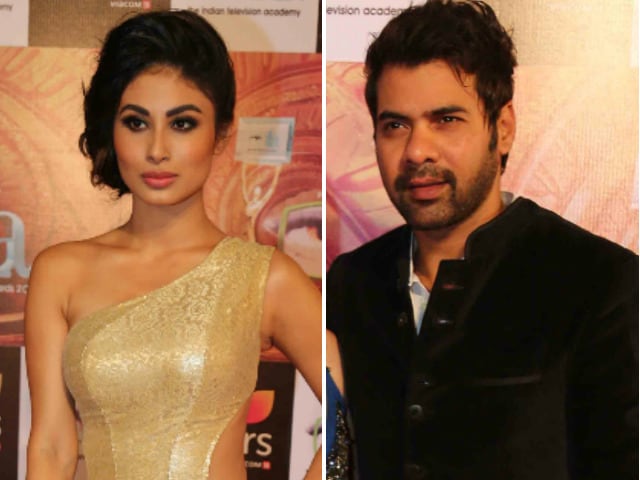 New Delhi: The Indian Television Academy Awards were held in Mumbai on Sunday night. The glittering event was attended by television's biggest stars, some of whom set the stage on fire while others scooped up awards to add to their list of prizes.

The winners - Mouni, Rubina and Ruhanna also shared pictures from inside the awards. The award ceremony is yet to be aired on TV.

This feels so good This is my thank you post with my Whole heart for all of you for all the love you gimme. I may not deserve so much but i am so so grateful! This is for baba & @ekmainaurektu7 how will i ever thank you enough. Have love & gratitude for you forever #bestactresspopular #ITA