Is Deepika Padukone Bhansali's Padmavati? Here's What She Says 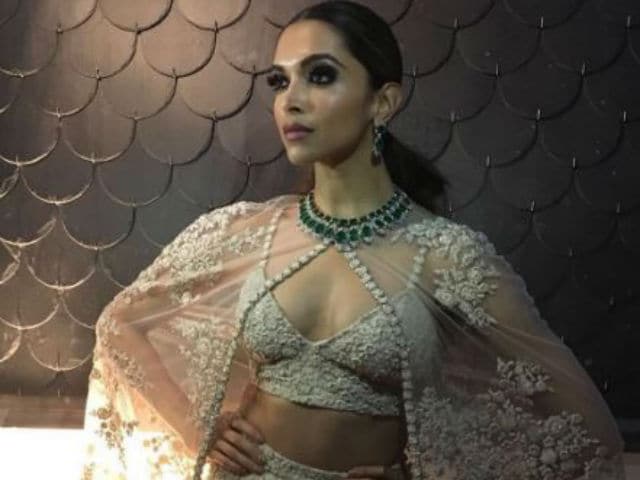 Madrid: Actress Deepika Padukone refused to comment on reports that she will once again be a part of Sanjay Leela Bhansali's next, Padmavati, saying she is not in a position to confirm her casting.

There are reports that Mr Bhansali will begin shooting the period drama in September. The film is based on oppressive ruler Alauddin Khilji's obsession for Rani Padmavati.

Ranveer Singh will reportedly play Khilji, while Deepika, 30, may take on the titular role.

When asked about the project at the IIFA Awards, Deepika said, "Why don't you ask Sanjay sir? He is here. He will be able to tell you. I think IIFA was a good platform to announce it. But then I don't know. I can't say anything at the moment. It is up to Sanjay to confirm."

"I will begin shooting in the next two months for my next Bollywood film. I can't say which one," Deepika said on the IIFA Green carpet.

If things fall into place then Padmavati would be Deepika's third film with Sanjay Leela Bhansali, having previously collaborated with the director on Ram Leela and Bajirao Mastani.