Irrfan: Sairat Will Give Indian Films Courage to Compete With Hollywood 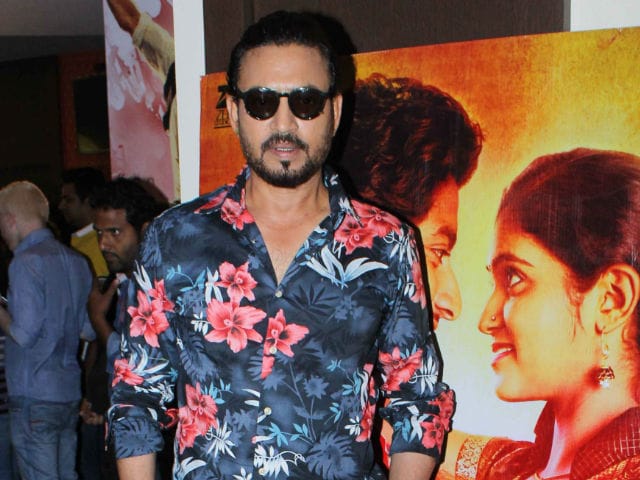 Irrfan Khan photographed at the screening of the film Sairat in Mumbai.

Mumbai: Actor Irrfan Khan said that films such as the Marathi superhit Sairat will give the Indian film industry the courage to compete with Hollywood.

"There is a need for our films to address universal audiences and this film is a new language. This film is an identity of the new cinema that will evolve and what the young generation will bring forth. These kind of films will give us the courage to compete with Hollywood films," he said on the sidelines of a screening of Sairat he organized. 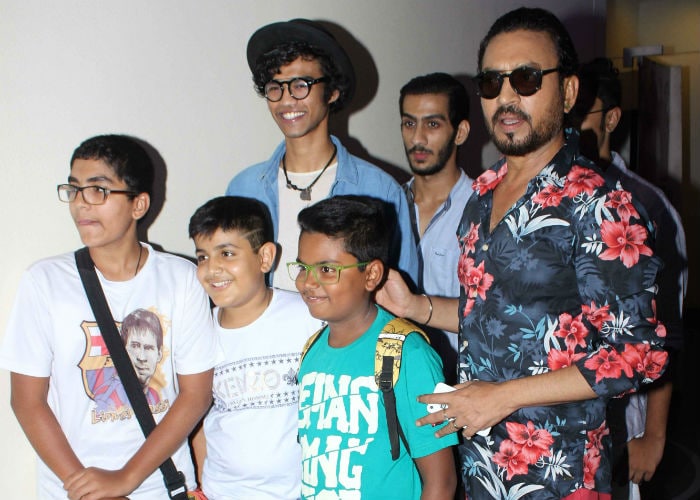 Irrfan Khan organised a screening of Sairat in Mumbai

Irrfan is one of the few Indian actors who is doing well in Hollywood. He has worked in popular films such as Jurassic World and will be soon seen in Inferno along with Tom Hanks.

Sairat has become the highest grossing Marathi film of all time, having collected Rs 65 crore at the box office and is still going strong with 525 screens showcasing it in its fourth week.

Of his reason for hosting the screening, Irrfan said: "I felt that our young generation watches a lot of Hollywood cinema and often doesn't watch our films. So I thought of organising this screening for all the kids' friends and close ones to give the young generation a taste of it to let them know what is happening in our cinema." 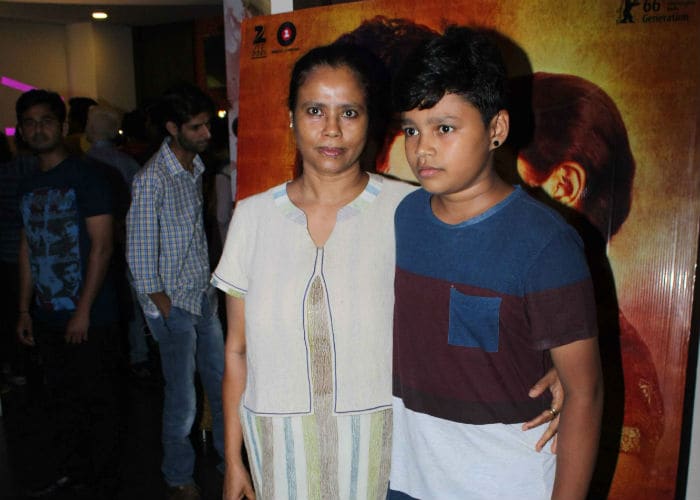 Irrfan's wife Sutapa photographed with their son Babil at the screening

When asked if films like Sairat can even beat Hindi films, he said: "The more cinema gets diverse, it is better for the audience and for the growth of the industry. Our audiences are demanding a lot and our industry is unable to cope up with it. That is why Hollywood's films are earning so much money."

Lead actors of the film, Rinku Rajguru and Akash Thosar, have become overnight superstars, having been awarded Rs 5 crore each by the producers after the stellar success. Of the actors, Irrfan said: "The way the director uses them in the story is fantastic and they have done a fantastic job."

About director Nagraj Manjule, whose first film Fandry was also immensely appreciated, Irrfan said: "For a new director, who makes his first film and it turns out good, making the second film is equally difficult because whatever treasures he had gets exposed. Making the second film so successful is the most difficult thing for any successful director and that Nagraj has done, and I salute him."

In Bollywood, Irrfan will next be seen in the film Madaari.