Irrfan Khan May Return To India For Diwali, Won't Shoot Films Though 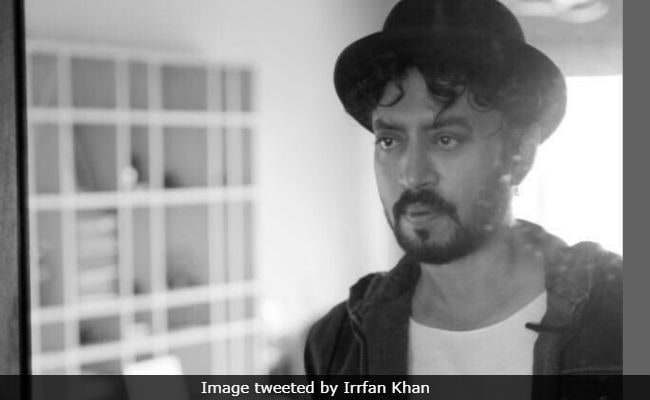 Irrfan Khan, who is being treated for neuroendocrine tumour abroad since March, is all set to return to India for Diwali tomorrow, reports mid-day. The 51-year-old actor will reportedly celebrate Diwali with his family at their farmhouse in Nashik. "Irrfan and his family are planning to celebrate Diwali at their Nashik farmhouse. It will be a 10-day trip after which he will return to the UK for his ongoing treatment," a source close to the family told mid-day. Earlier, Irrfan Khan's spokesperson also told news agency PTI that there was a possibility of the actor returning to India for the festival. However, Irrfan's wife Sutapa Sikdar hasn't confirmed or denied the reports.

Meanwhile, there were also reports of Irrfan Khan to begin filming soon but as per mid-day source the actor hasn't been given "clean chit by his doctors" to return to films. "The doctors are hopeful that he can return to the set by March. But he will have to follow the guidelines that his oncologists give him," the source was quoted as saying.

Irrfan Khan's pending projects include a biopic on Udham Singh, to be directed by Shoojit Sircar, a film with Vishal Bhardwaj, co-starring Deepika and possibly a sequel to Irrfan's 2017 critically acclaimed Hindi Medium. The source told mid-day that Irrfan's work calendar will have to be "divided into shorter schedules."

Irrfan Khan shifted to London to receive treatment for neuroendocrine tumour in March. This year, three films featuring Irrfan Khan released, which he promoted on social media. He was seen in Bollywood films Blackmail and Karwaan, and Hollywood film Puzzle.