Irrfan Khan in Life In A Metro Sequel 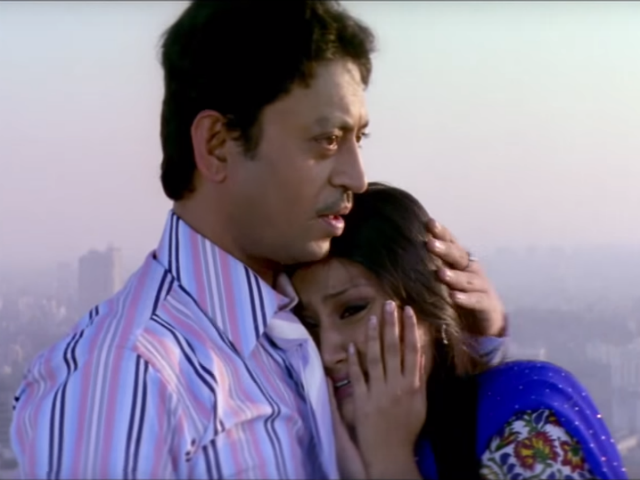 A Still from Life In A Metro

Mumbai: Actor Irrfan Khan is likely to be part of the sequel to 2007 film Life In A Metro.

Anurag Basu directed Life in a Metro in which he narrated the story of nine people living in Mumbai, and dealt with issues like extra-marital affairs, love, heart breaks and modern-day struggles in an urban life. The musical drama got a good response from the audience.

"We are still working on the script. The sequel will have a completely different story. We are not carrying forward the story of the couples. There will be four love stories set in Mumbai. It's too early for us to reveal details about it," a source revealed to PTI.

The film had soulful music which was composed by Pritam, including memorable songs like Alvida, Baatein Kuch Ankahi Si, In Dino and O Meri Jaan.

"Pritam will do the music for the sequel," the source added.

Promoted
Listen to the latest songs, only on JioSaavn.com
The sequel will go on floors in December but the makers are yet to finalise a release date.