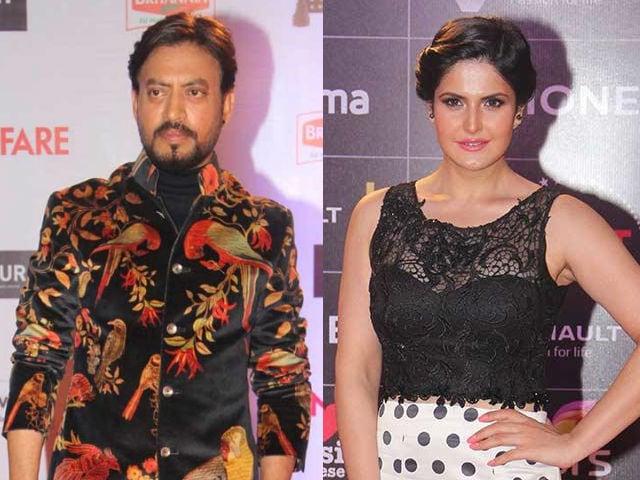 Earlier, there were reports that Kangana Ranaut and the Jazbaa actor were slated to work in the film. However, owing to date problems, the movie never took off.

"She (Zarine) fit the bill perfectly as we wanted a girl with Pathani looks. The film is an adventure comedy and shoot starts in September," Kabir said in a statement.

The director has previously worked with the Queen star in Revolver Rani.

Zarine, who was last seen in Hate Story 3, will now undergo two months of training for the role.

Divine Lovers revolves round the lower middle-class section of society and is set in the heartland of India.