Earlier this year, Ira Khan trended a great deal as she was spotted spending her Spring break with Mishaal Kirpalani 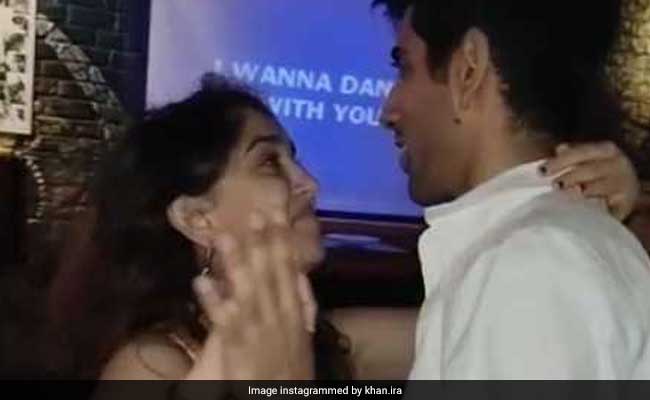 Aamir Khan's daughter Ira Khan, who recently confirmed her relationship status to be 'committed', Instagrammed an adorable video also featuring her boyfriend Mishaal Kirpalani and sent the Internet in a tizzy. In the video, Ira and Mishaal can be seen slow-dancing at a pub - "I Just Wanna Dance With You", Ira captioned the video, borrowing the lyrics of the song and tagging Mishaal and also a friend, who teasingly interrupted the couple's dance. The video begins with Ira, adorable in a crop top and skirt, grooving in sync with Mishaal and ends with the duo sharing a tight hug. Take a look at the video posted by Ira here:

Earlier this year, Ira Khan trended a great deal as she was spotted spending her Spring break with Mishaal Kirpalani, who at that point remained a mystery figure. Later in June, Ira Khan confirmed she's indeed dating Mishaal Kirpalani during an Instagram Q and A session. 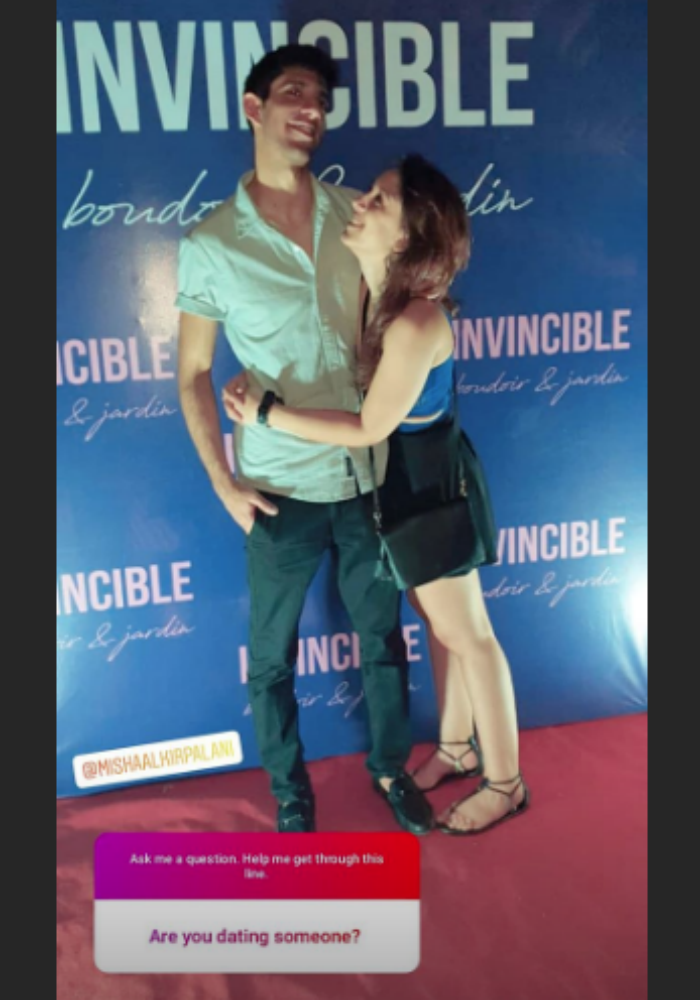 Mishaal Kirpalani's Instagram bio describes him as an "artist, producer and composer." Both Ira and Mishaal's Instagram timelines are filled with cute photos of them together.

Ira Khan, who has studied music, was reported to begin her career in music as an assistant for composer Ram Sampath, who has composed music for Aamir's past projects like Delhi Belly and Talaash and television show Satyamev Jayate.