Nita and Mukesh Ambani's Mumbai residence lit up once again with several Bollywood celebrities adding star power to the gathering. 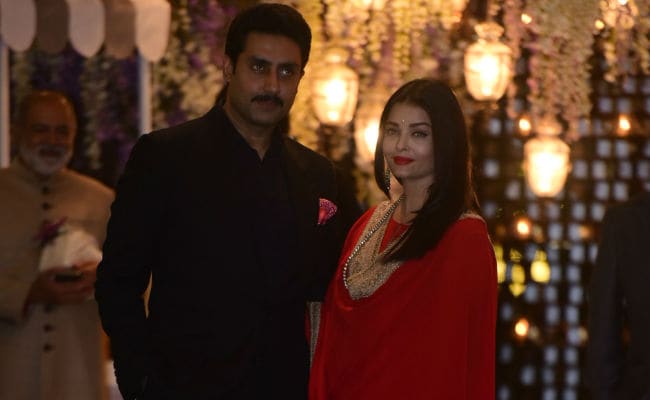 Aishwarya Rai Bachchan with Abhishek Bachchan at the Ambani party.

Nita and Mukesh Ambani's Mumbai residence Antilia lit up once again and Bollywood celebrities including Shah Rukh Khan, Aishwarya Rai Bachchan and Abhsihek Bachchan and Shahid Kapoor and Mira Rajput added star power to the gathering. We also got a glimpse of Anil Ambani's wife Tina (former actress Tina Munim) arriving at Antilia for the gathering. However, it was Aishwarya Rai Bachchan who stole our hearts in a red anarkali, which she wore with minimal accessories and her radiant smile. Aishwarya kept her look pretty simple. Abhishek Bachchan, dressed in black, was sporting his moustachioed look from his upcoming film The Big Bull.

Take a look at pictures of Aishwarya Rai Bachchan and Abhishek Bachchan at the Ambani gathering: 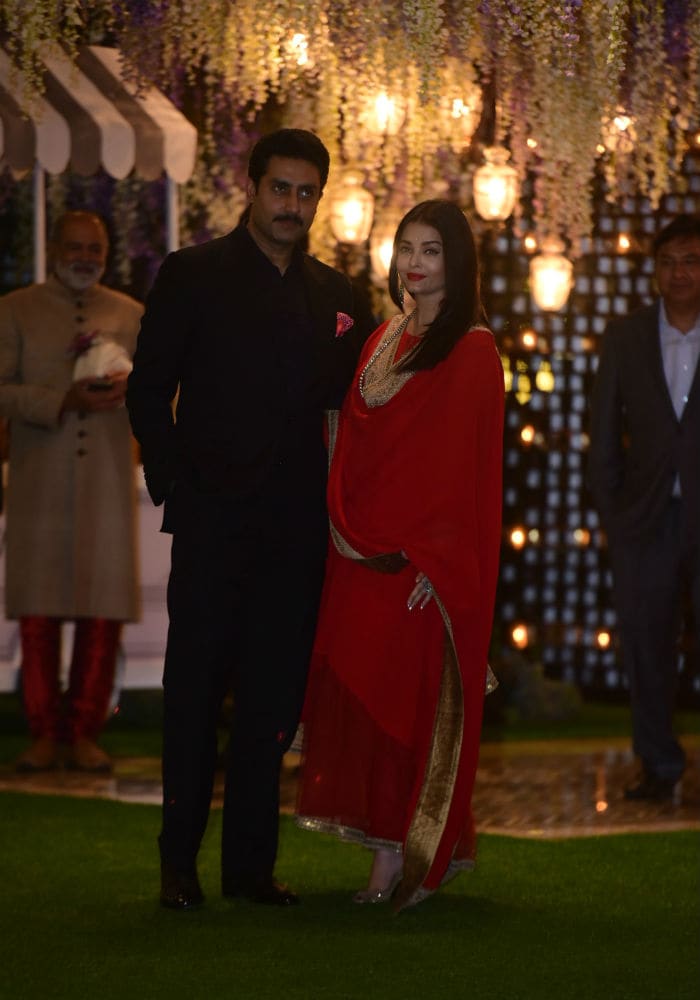 Aishwarya and Abhishek at the Ambani party in Mumbai. 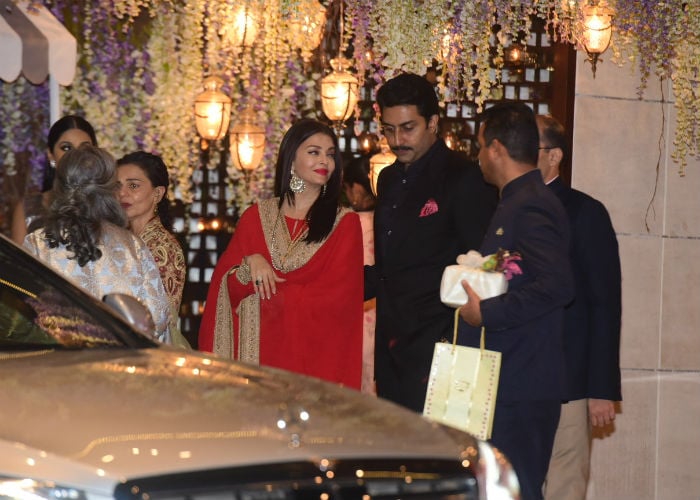 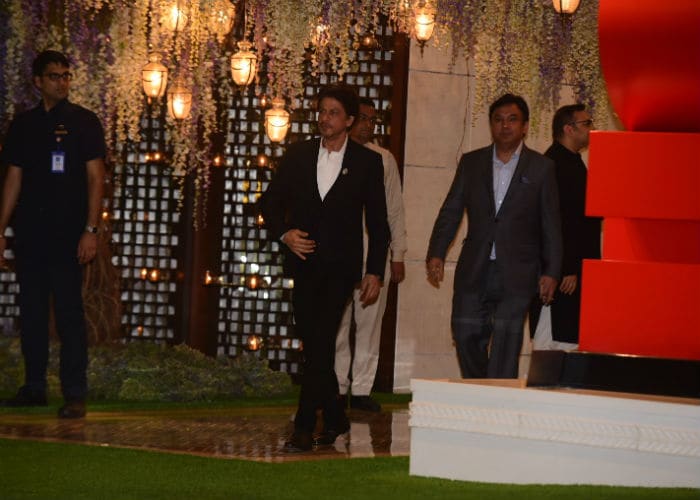 Actor Shahid Kapoor wore an ivory achkan while his wife Mira Rajput looked lovely in a pastel shade saree with a ruffled neckline blouse. Mira accessorised with a diamond and emerald choker. 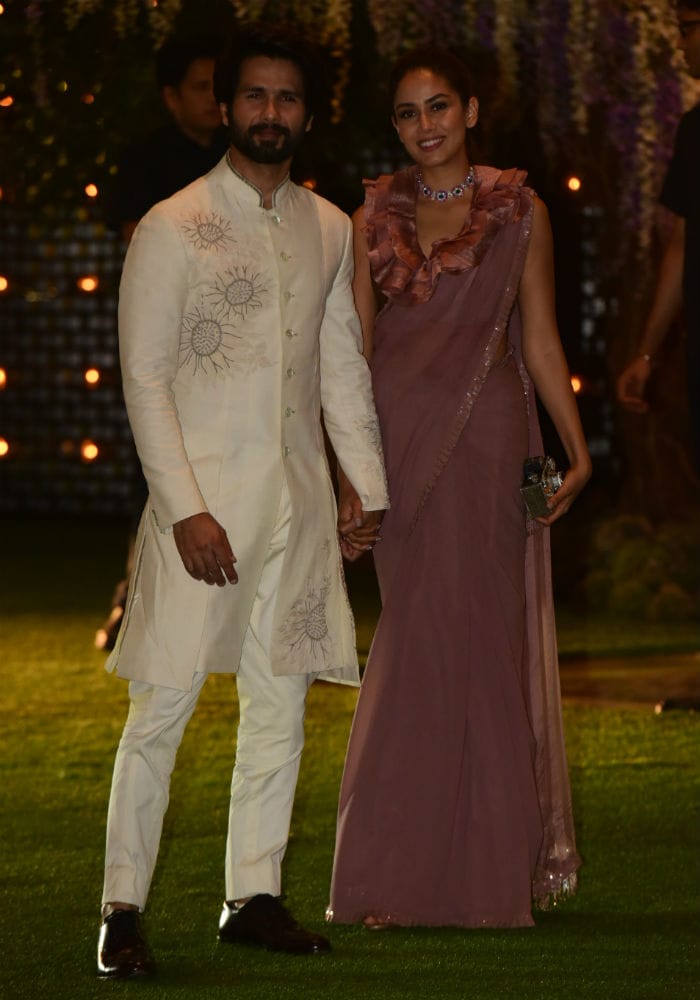 Actor Anil Kapoor was also invited at the Ambani party along with his wife Sunita Kapoor, who won over our hearts with her sartorial elegance. We also got a glimpse of actress Jacqueline Fernandez arriving at the party with a big smile on her face. 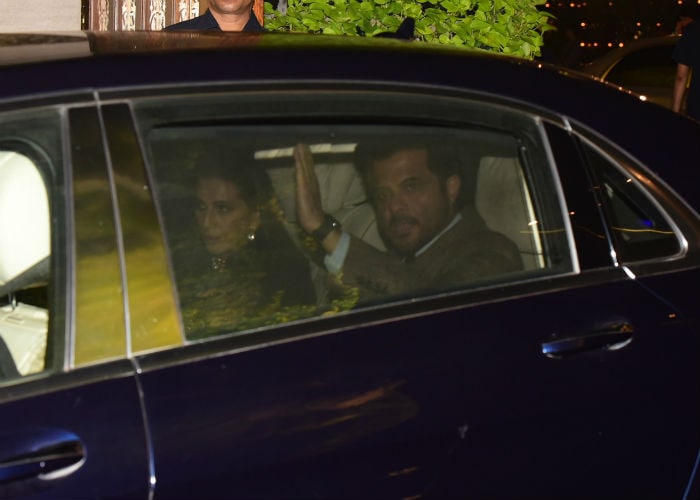 Anil Kapoor waved at the shutterbugs. 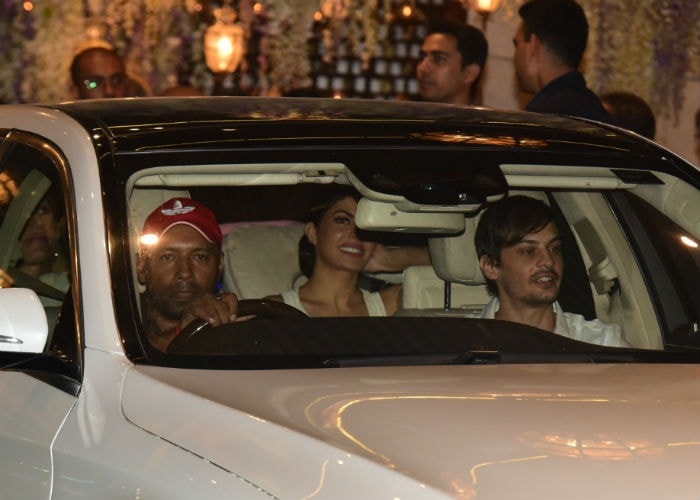 From the Ambani household, we got a good look at Tina Ambani, dressed in a pink saree, Nita Ambani's son Anant Ambani and daughter Isha, who looked lovely in a white embroidered lehenga. Isha's husband Anand Piramal arrived with his parents Swati and Ajay Piramal. 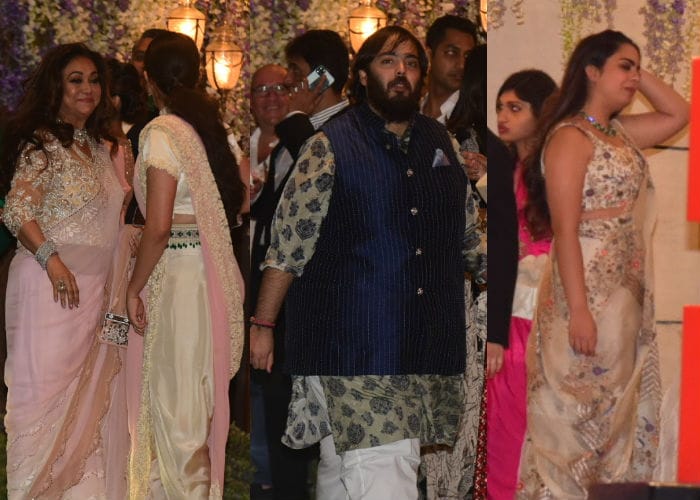 Ambanis at Antilia on Sunday evening. 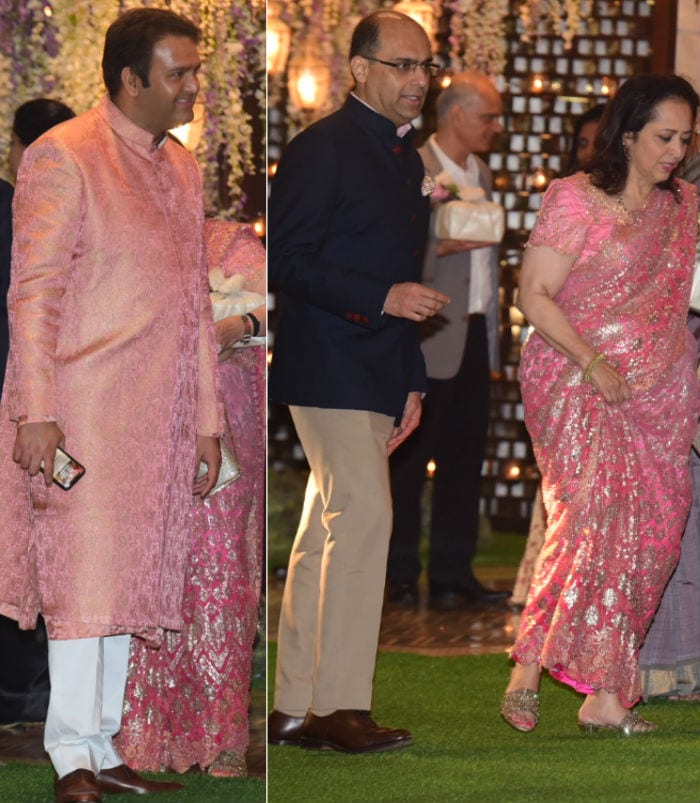 The Piramals arrive for the Ambani party in Mumbai.

The Ambanis know how to make an impression, right?