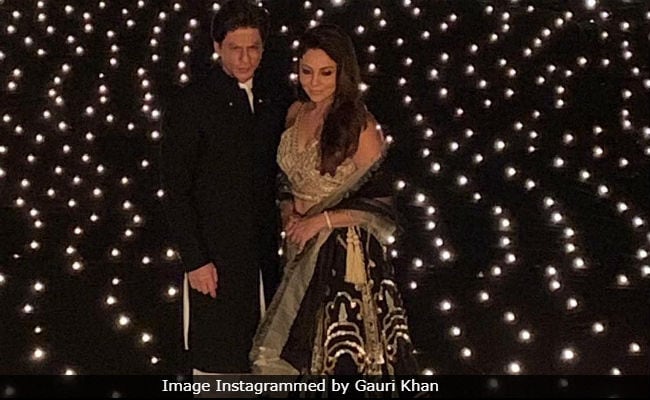 Diwalii celebrations are in full swing and Bollywood celebrities added festive fervour to the special party hosted by Shah Rukh Khan and Gauri Khan on Saturday night. The A-listers at the Diwali do included SRK's contemporary Aamir Khan, his Zero co-star Katrina Kaif, actress Kareena Kapoor, who looked absolutely stunning in an ethnic outfit. Most of the stars showed up in varying levels of party dress - most of them were dressed in ethnic outfits. Aamir was fairly casual, Shahid Kapoor, who was accompanied by his wife Meera Rajput and brother Ishaan Khatter, showed up in a white shirt. 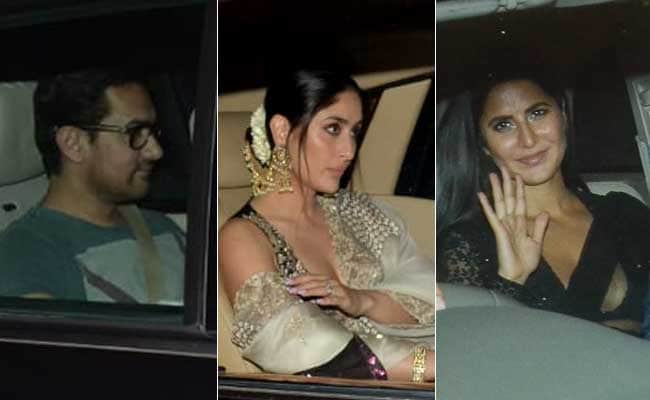 Aamir Khan, Kareena Kapoor and Katrina Kaif at the party. 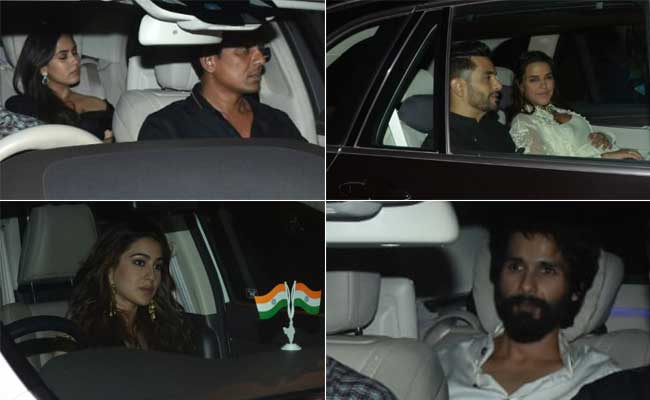 Guests arriving at the party. 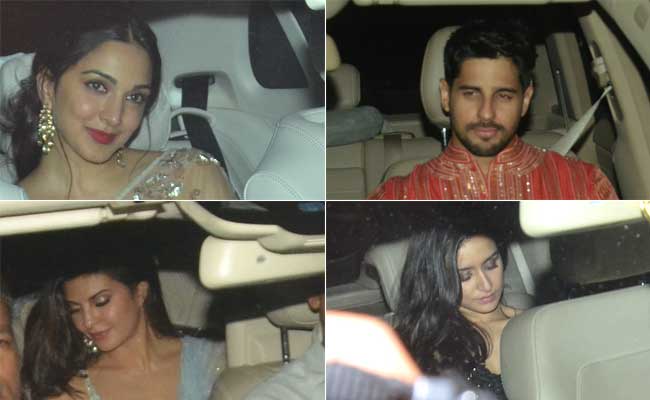 Kiara, Sidharth, Jacqueline and Shraddha arriving at the party.

Meanwhile, this is what the host and hostess for the evening (Shah Rukh and Gauri Khan) wore colour-coordinated black and gold outfits. We got a glimpse of their looks through Gauri Khan's Instagram profile, who shared the pictures and wrote: "Stars in the sky. Happy Diwali."

Stars in the sky... Happy Diwali!

No SRK party is ever complete without his co-star, in this case, his co-stars. SRK's co-stars from the Nineties, including Kajol, Shilpa Shetty, Juhi Chawla, shared pictures from the celebrations on their respective social media accounts.

With my 1st #Reel life hero and Real life Hero.. @iamsrk loooooovvveee u to the moon and back.. You know whyCan't wait to see this #hero in #zero ..Looovvvveee the trailerWhat a fun night it was @gaurikhan #baazigar #herolove #friendsforever #gratitude #happy

Vidya Balan sandwiched between her husband Sidharth Roy Kapur and Shah Rukh Khan was all smiles at the Diwali gathering.

How does this get any better!?? Sandwiched between the 2 SRKs !! #SiddharthRoyKapur & @iamsrk 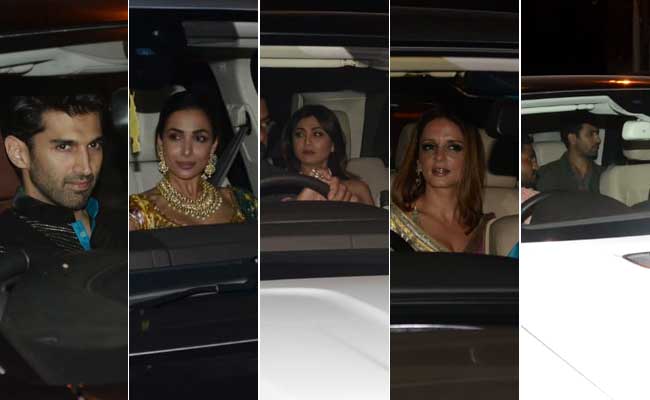 Guests arriving at the Diwali party. 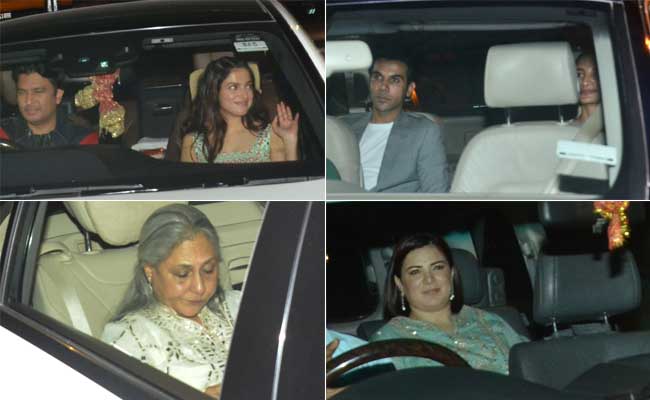 Here are some more pictures from last night: 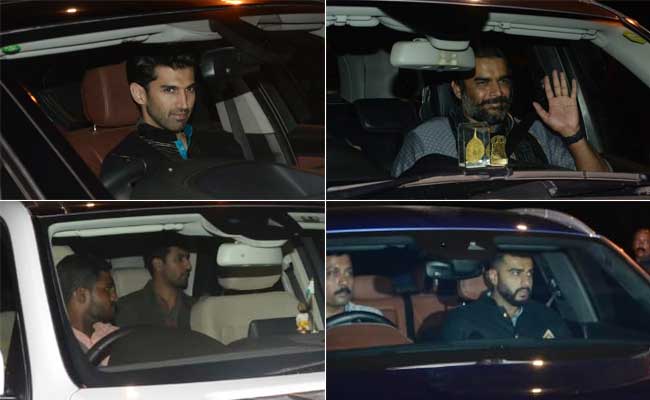 Shah Rukh Khan recently released the trailer of his upcoming film Zero, which went crazy viral. The film also features Anushka Sharma and Katrina Kaif and it is slated to release on December 21. SRK plays a dwarf in the film.