Inside Disha Patani's Birthday: Dinner With Tiger Shroff And A Furry New Friend 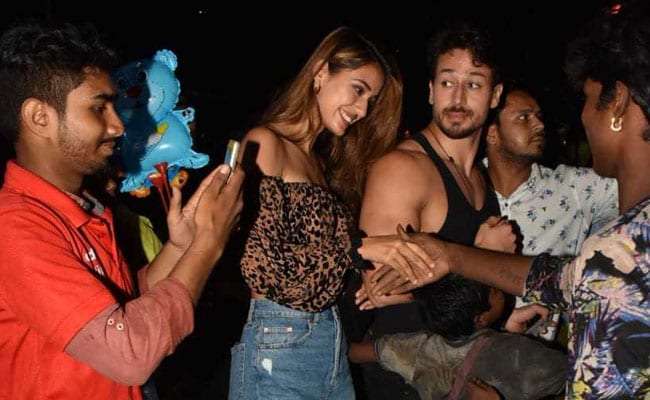 Disha Patani, who featured in last week's big release Bharat, closed her birthday celebrations with her friends, including rumoured boyfriend Tiger Shroff while she also bought a 'furry' gift for herself - but more on that later. Disha Patani went out for a cosy birthday dinner with Tiger Shroff and some common friends to Mumbai's Bastian, which she regularly visits. Disha looked pretty in a sleeve-knitted tube top paired with distressed denims while Tiger opted for an all-black look. Disha and Tiger were swarmed by fans as they exited the restaurant. Disha greeted all her young fans with a smile and shook hands with some of them.

Here are some pictures of Disha Patani and Tiger Shroff stepping out of Bastian after her birthday dinner: 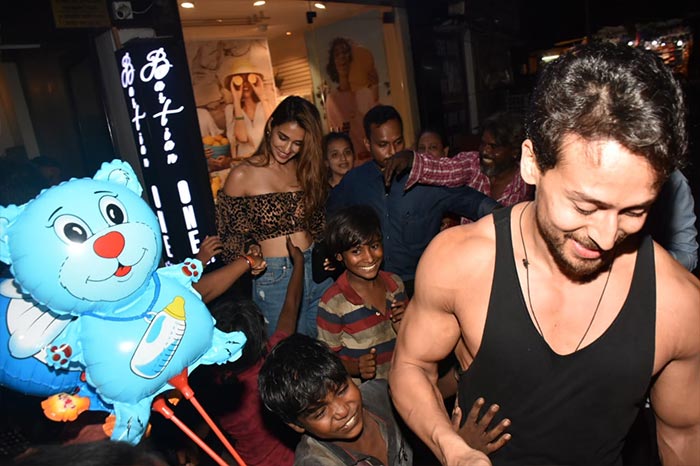 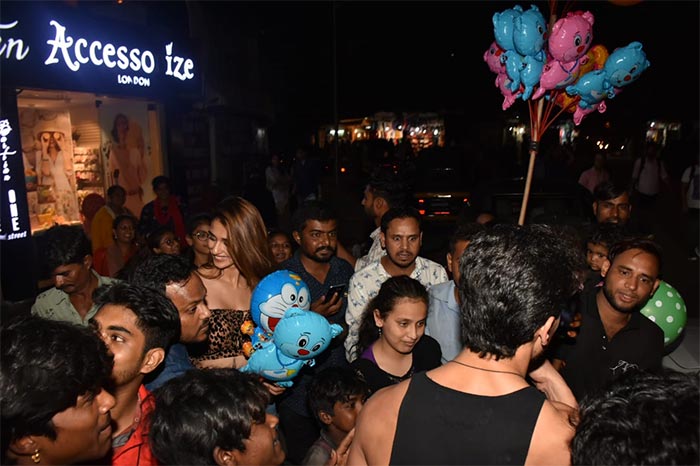 A video shared by fan clubs on social media shows a delectable dessert, which replaced the traditional birthday cake:

Meanwhile, on her birthday, Disha Patani welcomed an adorable Persian cat as her pet. Disha shared a picture of the new member of her house and wrote: "Welcome to the family 'keety'." Tiger Shroff's sister Krishna, whom Disha counts among her close friends, commented: "Yaaaaaaayyyyyy keety!!"

Here's a picture of Disha's birthday gift to herself:

Welcome to the family "keety"

Disha Patani, 26, has starred in films such as MS Dhoni: The Untold Story, Kung Fu Yoga and Baaghi 2. She was cast opposite Salman Khan in the aforementioned Bharat, which released last week on Eid.

A Sunday In Kareena Kapoor's Life - Pyjamas, F.R.I.E.N.D.S And The "Best Burger"