Inside Bobby Deol's 50th Birthday Bash With Ajay Devgn, Arbaaz Khan And Others 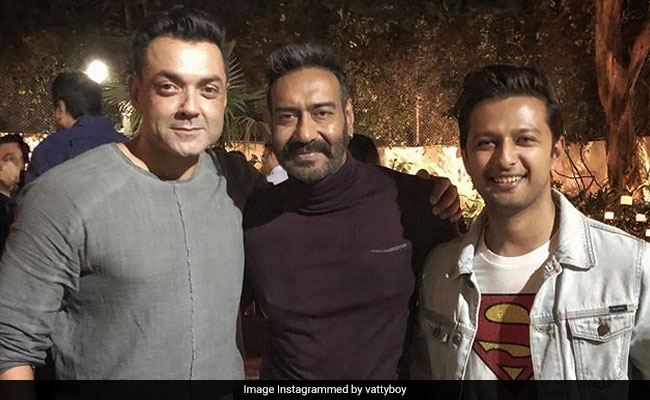 Bobby Deol celebrated his 50th birthday with his family and friends in Mumbai on Sunday. The actor hosted a birthday bash at his Mumbai residence, which was attended by actors Ajay Devgn, Arbaaz Khan, Saqib Saleem, brothers Rahul and Mukul Dev and others. Ajay Devgn, who arrived solo at Bobby Deol's birthday party, was casually dressed for the occasion. Arbaaz Khan's plus one was his rumoured girlfriend Giorgia Andriani. Vatsal Sheth arrived with his wife Ishita Dutta. The actors shared glimpses from the party on their respective Instagram timelines. One of the pictures shared by Vatsal featured himself with Ajay Devgn and birthday boy Bobby Deol. Sanjay Kapoor's wife Maheep checked in at the party with close friend Seema Khan. Vindu Dara Singh's wife Dina Umarova was also part of Bobby Deol's birthday celebration.

Take a look at the photos from Bobby Deol's birthday celebration here: 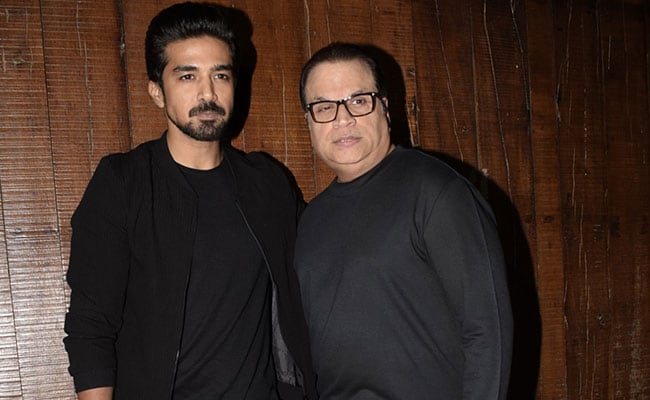 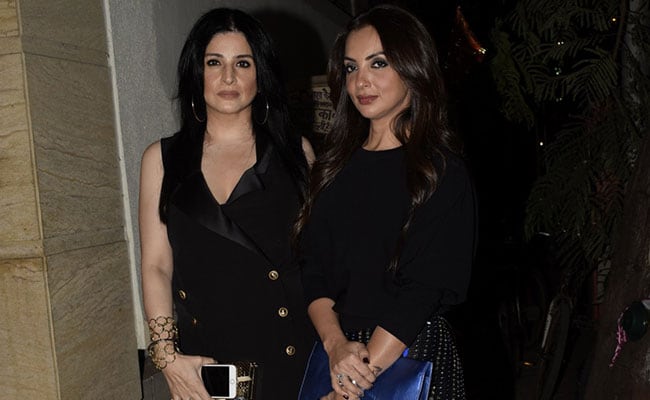 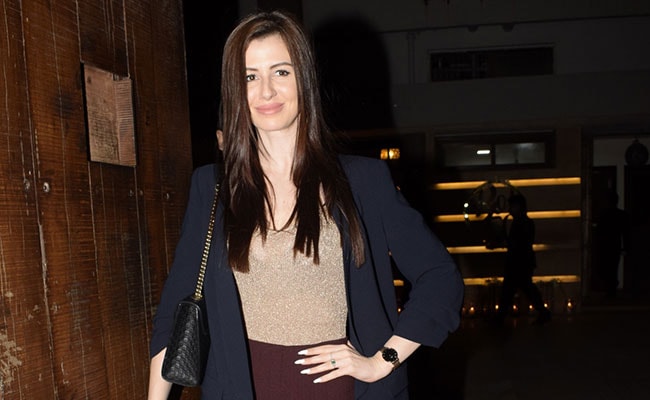 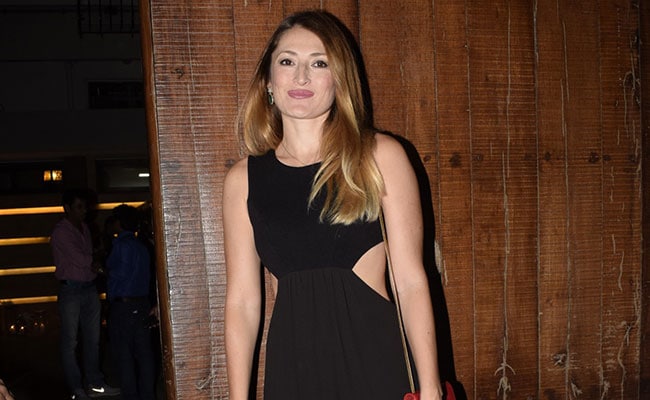 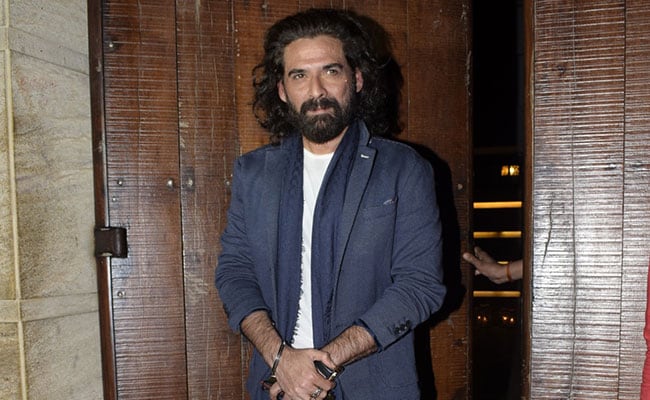 On Bobby Deol's birthday, several Bollywood celebrities extended their warm wishes to the actor on social media. Sunny Deol posted an adorable picture of himself with Bobby and his son Aryaman Deol and wrote: "My Bob's birthday." Dharmendra also wished his son with a heartfelt note on Twitter. "My Bob is 50, look at his smiling innocent face, it tells something else. Happy birthday, Bob. Love you. Be happy healthy and strong," Dharmendra wrote.

On the work front, Bobby Deol was last seen in Yamla Pagla Deewana: Phir Se, which also featured Dharmendra and Sunny Deol. His next film is Housefull 4, which stars actors like Akshay Kumar, Rana Daggubati, Kriti Sanon, Riteish Deshmukh and others.